BTC/USD has a clear path to $4,500 as per the daily confluence detector. The bulls only need to get over the resistance level at $4,075. There is a lot more optimism in the market as Bitcoin’s hash rate surged past 52 quintillion hashes per second which is a four-month high. Since mining difficulty has changed little for the last month or so, new miners have had a far easier time. 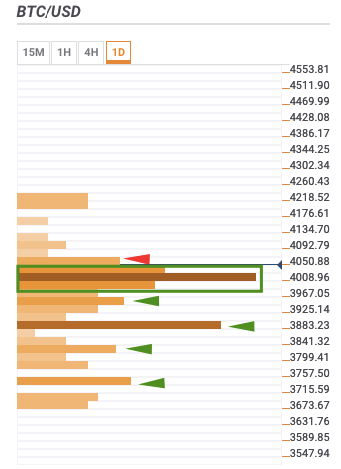 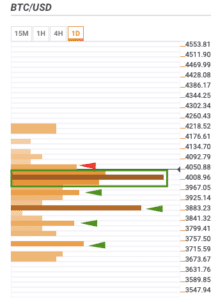