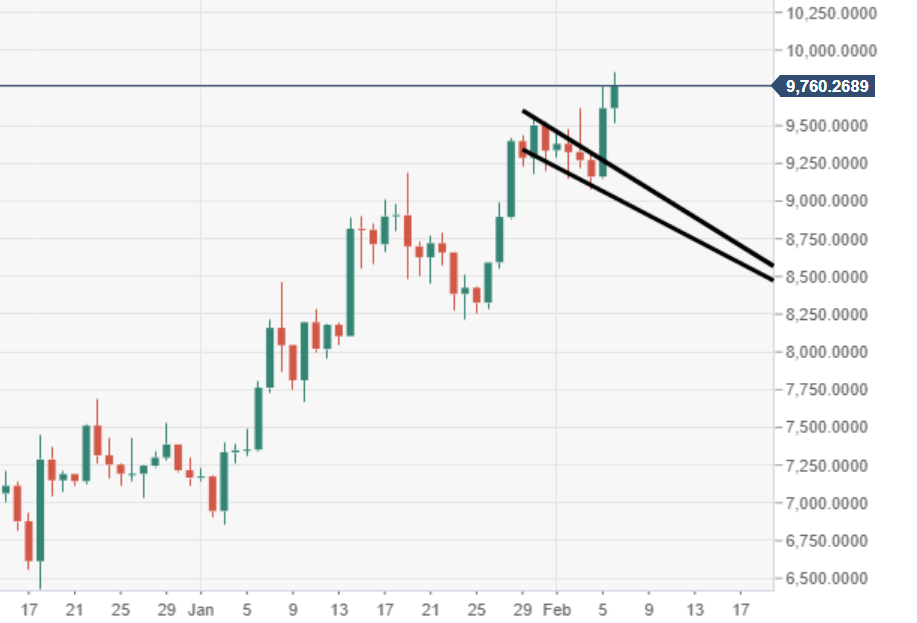 Ethereum 2.0 developers are sure that the Phase 0 of the network’s upgrade will be launched this year.

Ethereum’s major network upgrade, Ethereum 2.0 (a.k.a. Serenity), should be rolled out in phases, the first of which is Phase 0. The upgrade will bring, among other things, sharding, proof-of-stake (PoS), and a new virtual machine.

The United Kingdom’s major financial regulator, the Financial Conduct Authority (FCA), is looking to hire a specialist with a cryptocurrency background. Specifically, the FCA is seeking an intelligence associate with crypto expertise to address digital assets under the European Union’s 5th Anti-Money Laundering Directive, the regulator said in a LinkedIn job posting on Feb. 6.

According to a Bloomberg report,U.S. Federal Reserve Governor, Lael Brainard noted that the country’s central bank is studying the feasibility of a central bank digital currency (CBDC).

Bank of Korea sees no need to generate a Central Bank Digital Currency (CBDC), an official shared the regulator’s position. Despite the overwhelming presence of cryptocurrency projects in South Korea, the country’s central bank is skeptical of the drive for CBDCs.

Reports suggest that Japan could soon release its proposal to create a central bank digital currency (CBDC) or national cryptocurrency. The main goal would be for the country to be able to effectively compete against Facebook’s Libra and a possible Chinese digital yuan.

The US Federal Reserve is studying the potential creation of a central bank digital currency.

Just a matter of time before every currency is digitized.

There will still only be one that is decentralized & not backed by sovereign nation though.