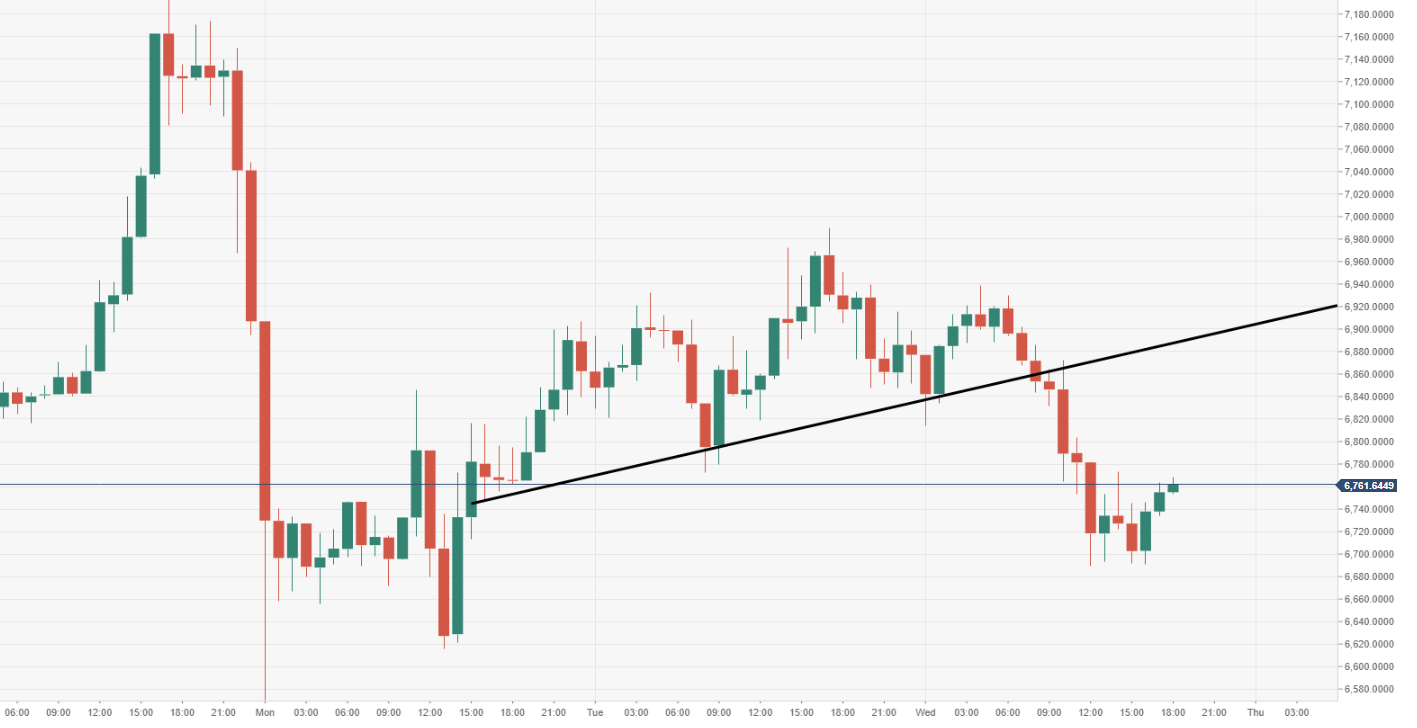 The founder of Ethereum (ETH), Vitalik Buterin, expressed a critical opinion on crypto mining via smartphone, referring to what HTC Exodus announced for Monero (XMR). Buterin tweeted: Mining on phones is a fool’s game. Goes against everything we know about hardware economies of scale and more likely to trick users with false hope than help them.

The Philippines Securities and Exchange Commission (SEC) has flagged its third cryptocurrency scam this month, warning investors against a scheme dubbed “The Billion Coin” (TBC). Marketed as a so-called “abundance-based cryptocurrency,” the SEC said in an advisory on April 14 that TBCoin’s promoters present the asset as a decentralized cryptocurrency that “aims to revolutionize the global financial system in order to eradicate world poverty.”

Bitcoin is still churning out blocks every 10 minutes.

The halving is still only 25 days away.

And Bitcoin is still not dead.