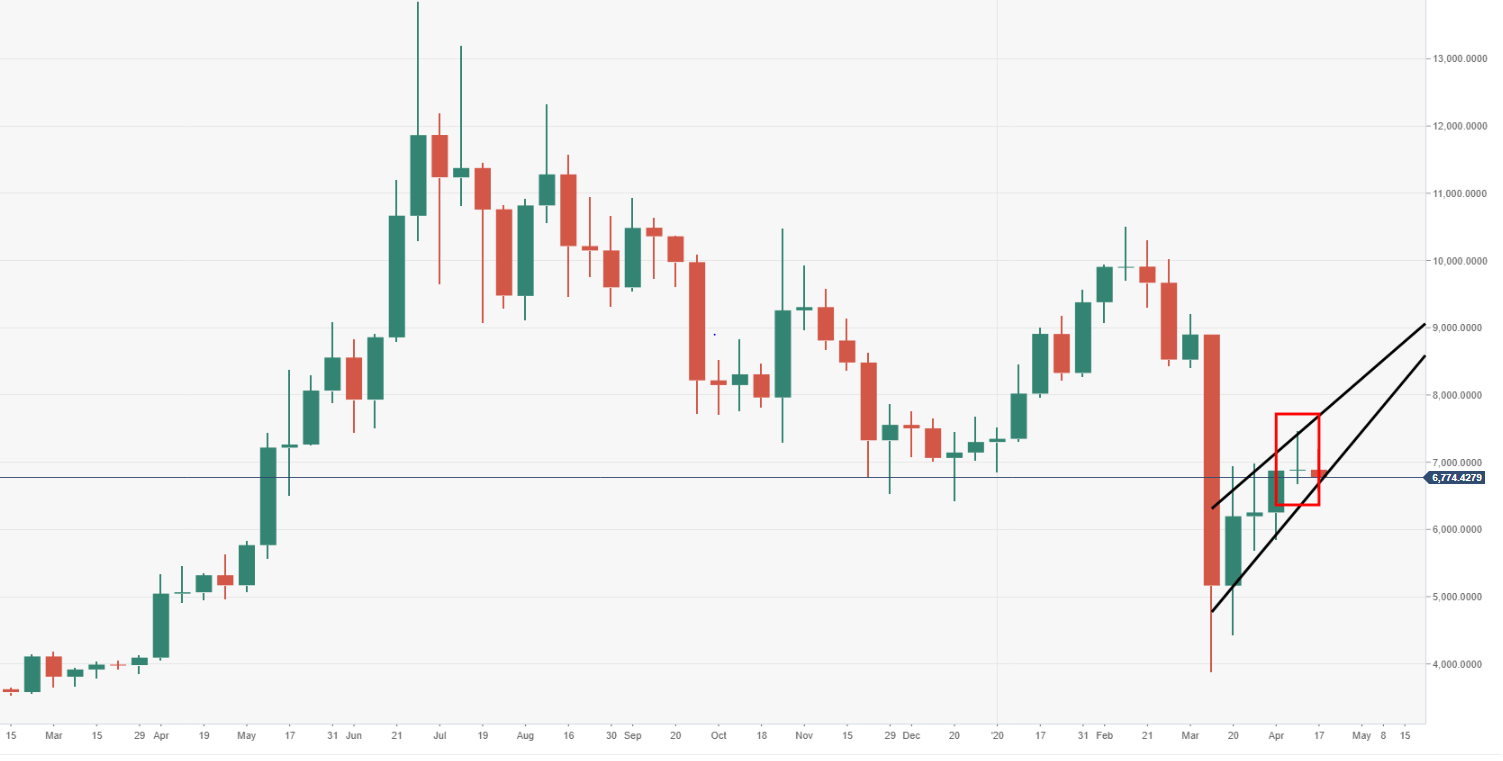 The Blockchain Research Institute headed by China’s Center for Information and Industry Development (CCID) released its 17th Global Public Chain Technology Evaluation Index on April 10. The index ranks 37 of the most widely used public blockchains by evaluating them under three different criteria: basic technology, applicability and creativity. The ranking of each project is then decided based on the sum of its scores under all the three sections. According to the latest index, EOS ranks as the best performing blockchain project, while the most widely used blockchain, Bitcoin, has slipped down three places and now ranks 14th on the list.

Taiwan-based tech giant HTC is to allow users of its Exodus blockchain phone mine cryptocurrency, but it isn’t going to make them rich. Reports on Friday detailed that the firm has partnered with Mida Labs to use its DeMiner app on the Exodus 1S model. The app allows users to Mine monero (XMR) and can earn users up to $0.0038 in the crypto on average daily. The electricity used to carry out the mining tasks would come to less than half the income from mining, according to the report.

The European Parliament has published a study identifying a number of legislative blind spots pertaining to crypto asset oversight in the European Union. The report identifies stablecoins, token-based fundraising, and the threat of money laundering through crypto mining among recent industry developments necessitating a regulatory response. It noted: “Newly mined coins are by definition ‘clean’, so if someone (e.g., a bank) is willing to convert them into fiat currency or other crypto-assets, the resulting funds are also clean. A first regulatory step could be to try to map the use of this technique and subsequently, if it effectively proves an important blind spot, to consider appropriate countermeasures.

Square’s Cash App is allowing U.S. citizens and residents who don’t usually file a tax return to direct forthcoming government stimulus payments to the mobile payments application. It comes following the company failing to convince the United States Treasury to let it distribute the stimulus funds to segments of the U.S. population.

Blockchain-native software and tax services company, Lukka, has been selected to provide crypto taxation software to the fifth-largest accounting firm in the United States, RSM. The deal will see RSM’s tax clients provided with the ‘Lukka Crypto Office’ and ‘LukkaTax for Professionals’ software to assist the tax preparation needs of both individuals and enterprises.

My friend is dumping his 401k and going fully into bitcoin.

Do you think this is smart?