Home » Crypto Today: Bitcoin must break down $7000 again for any chance at recovery

Crypto Today: Bitcoin must break down $7000 again for any chance at recovery 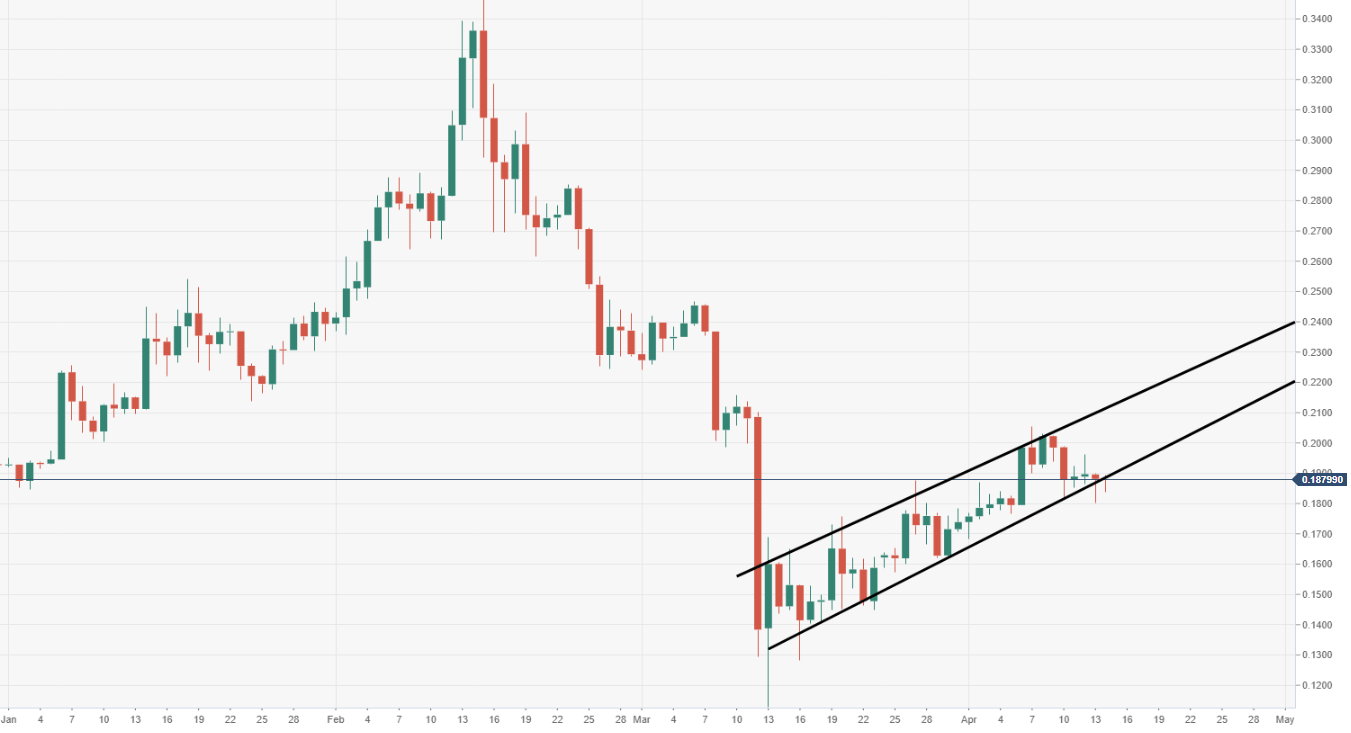 Ripple has decided to add new features to its Xpring solution that would make the entire blockchain more efficient to be used by clients. This is going to help the way in which financial companies send and receive transactions through the XRP Ledger. In a recent blog post released by Ripple’s Product Manager of the XRP Ledger and xRapid, Warren Paul Anderson, he informed that the XRP Ledger will add new updates and add support for new features through packages for the XRP Ledger that were made available last week.

Tezos Southeast Asia — a non-profit organization is dedicated to promoting the adoption of the Tezos blockchain in the region — has inked a deal with the Association of Chartered Certified Accountants on April 13. According to a press release, the partnership between the ACCA and TSA will explore the applications of the Tezos blockchain in the accounting industry. The ACCA is a major global accounting organization that provides certifications and training for accountants.

The United States’ Federal Bureau of Investigation (FBI) has issued a warning on Monday against the rising number of cryptocurrency scams, leveraging the ongoing fear of the COVID-19 outbreak. The agency detailed that the criminals are targeting people of all ages and using various techniques to trap the potential victims into the scams.

The Chinese government and its federal authorities are getting increasingly involved in the blockchain space to push forward innovation throughout the country. In the latest, the government released an official notice stating that they have put together a technical committee of 15 organizations to devise national standards for blockchain and distributed ledger technology.

The cycle-degree bull market — from Bitcoin’s beginning to the ~$20,000 peak of late 2017 — is over. We are now in the last wave… of Bitcoin’s first cycle-degree bear market (the largest yet). A break below the major low of $3,200 will be a solid confirmation of this, at which point we will be trying to determine when the final low is in. This will be a major buying opportunity. If the price rises above the peak near $14,000, we will have to reevaluate our interpretation, but at this point that seems like a very unlikely scenario.