Home » Cryptocurrency Market News: Ethereum bounces back up to $380 but could face difficulties

Cryptocurrency Market News: Ethereum bounces back up to $380 but could face difficulties

Here is what you need to know on Friday 11, September

ETH/USD is trading at $364 but touched $377 on Binance in the past 24 hours after a notable bounce with increasing trading volume.

XRP/USD is trading at $0.242 after a significant rejection from $0.25 and a notable decrease in volume over the past five days. 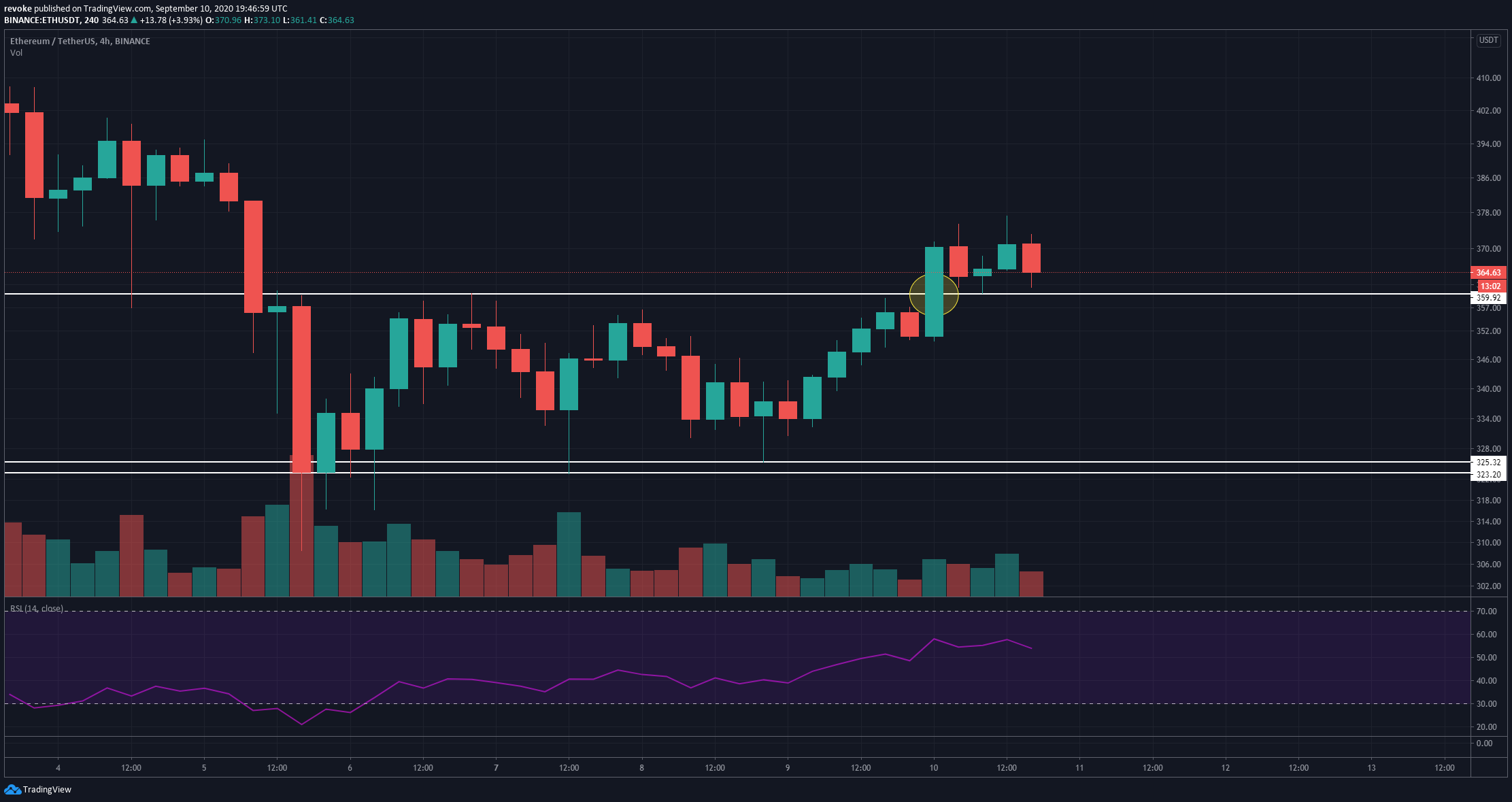 Ethereum is the leader again with a notable bounce over the rest of the market eying up $400. Unfortunately, the breakout was cut off short at $377.25, although bears haven’t gotten a lot of continuation just yet. 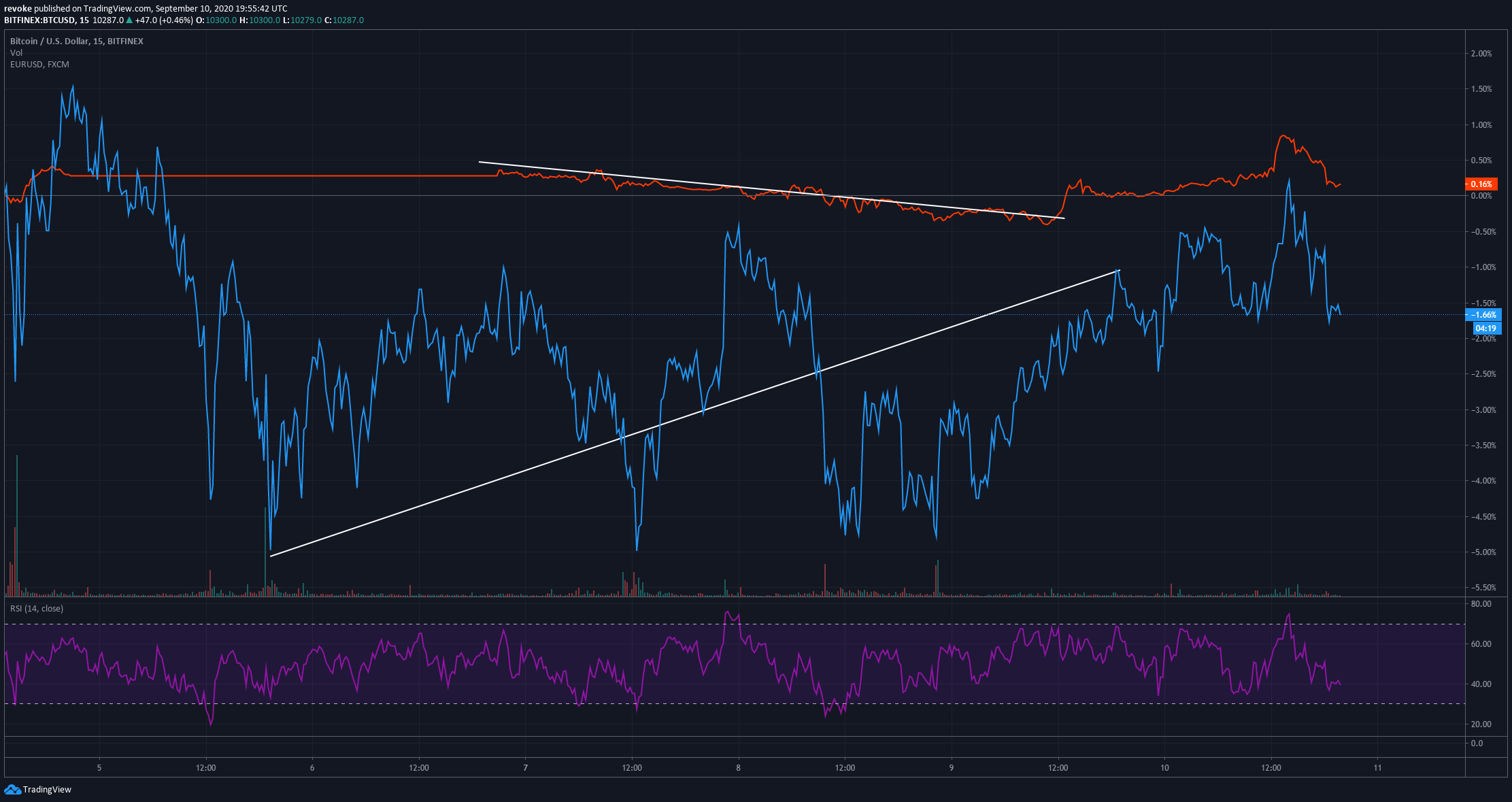 The entire market has been recovering since September 9 as the dollar started losing strength, something that is considered beneficial for Bitcoin and high-risk assets. EUR/USD had a significant spike to 1.191 in the past 24 hours followed by a major rejection from this level down to 1.182.

Dave Portnoy, the founder of Barstool Sports has recently stated that he is coming back to Bitcoin trading and crypto:

The crypto people, just about the most enjoyable group of people I’ve ever met. They are f*cking crazy. They are crazy on social media, they are crazy on Twitter, they have the same f*cking personality I do, they are gamblers at heart, they slant, they laugh at themselves, they just want to make money. I will be in crypto. My heart is crypto. But I just gotta figure it out.

Africa is becoming one of the most popular regions when it comes to Bitcoin and cryptos in general. According to the latest reports, crypto transfers in Africa have increased by 55% over the last year. These are transfers under $10,000 and the total value is around $316 million, according to data.

[Bitcoin] is a very exciting development, it might lead to a world currency. I think over the next decade it will grow to become one of the most important ways to pay for things and transfer assets.