The 2-hour chart for ETC/USD pair shows an asset that incredible took advantage of the current bullish wave on the market. Following the two selloffs on Tuesday and Thursday last week, Ethereum Classic found bearing at $5.4 forming the base of the ascending channel that given way to the upward trend today. ETC/USD has posted higher highs and higher lows as far as breaking above both the 50 SMA and the 100 SMA. More upside movement pushed ETC past $6.0 but failed to break the ascending channel resistance instead forming a high at $6.06.

The confluence detector tool bullish and bearish pressures seem to be in equal measures after the brief surge. Initial support rests at $6.0066; if cleared the price is likely to embark on a gains trimming exercise that will explore other support levels at $5.9285 and $5.9025, $5.6943 and $5.6422. Although sideways trading is expected above $6.00 level, knowing the confluences at this level is very essential. They are: 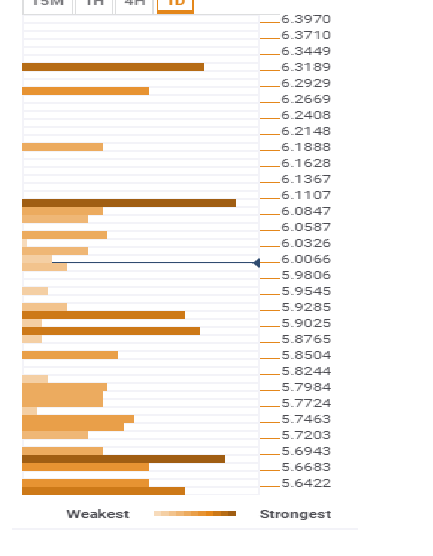 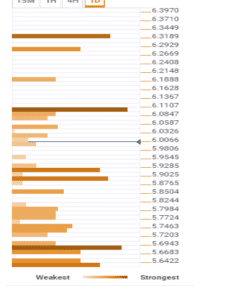