As predicted yesterday, ETH/USD pushed the limits from the buyer congestion zone around $155. The price was stuck in the confines of a narrow range between $166.0 and $168.00 during most of the sessions on Wednesday 17. While supported by the 200 moving average exponential (EMA), the price corrected above both the 50 simple moving average (SMA) 15′ and the 100 SMA 15′. A bullish candle stick engulfed its way above $170.00 and extended the gains to a high of $173.98 on Thursday 18. 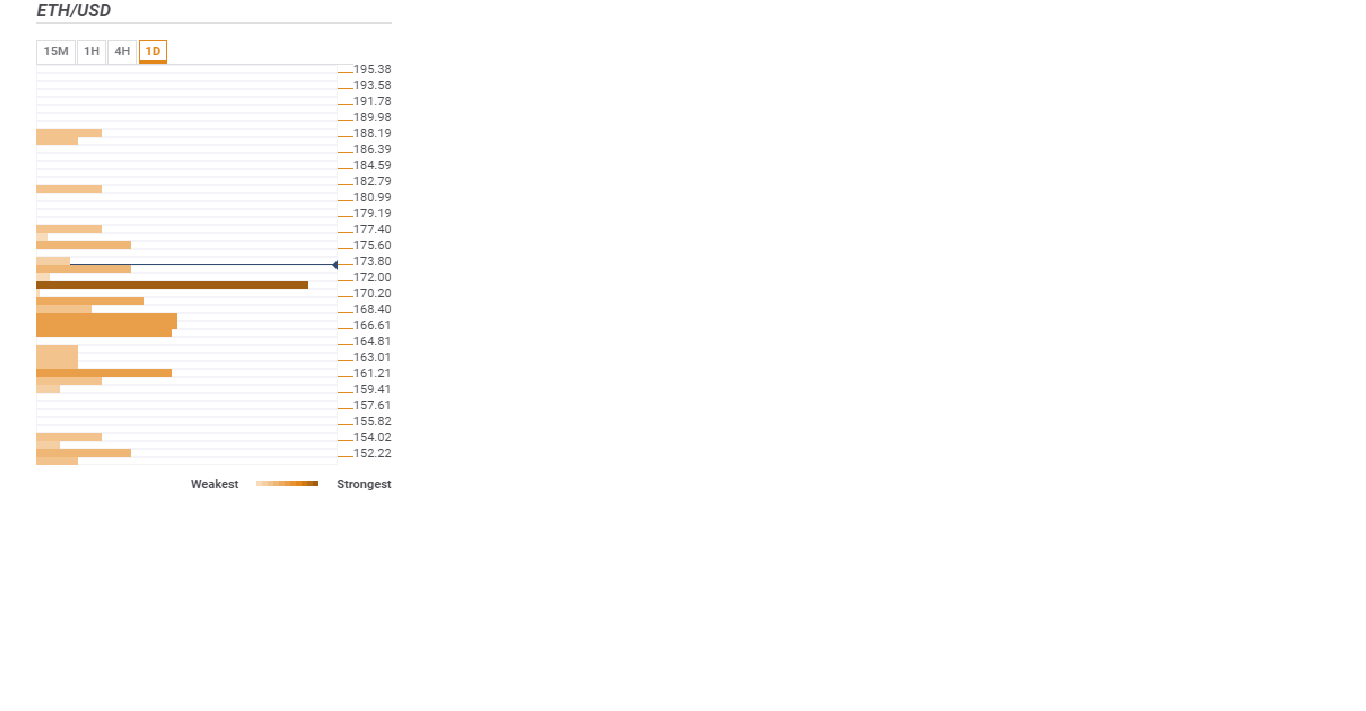 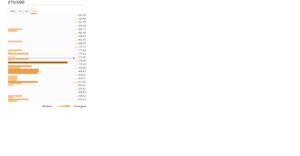 GBP/USD remains under pressure, even during the Brexit breather