Latest
You are at:Home»FXStreet News»EUR/USD Price Analysis: Waiting for breakout

Further to the prior analysis, EUR/USD Price Analysis: Conflicting weekly and daily outlook, bulls in driving seat, the euro has indeed moved to the monthly target as shown in the following charts. 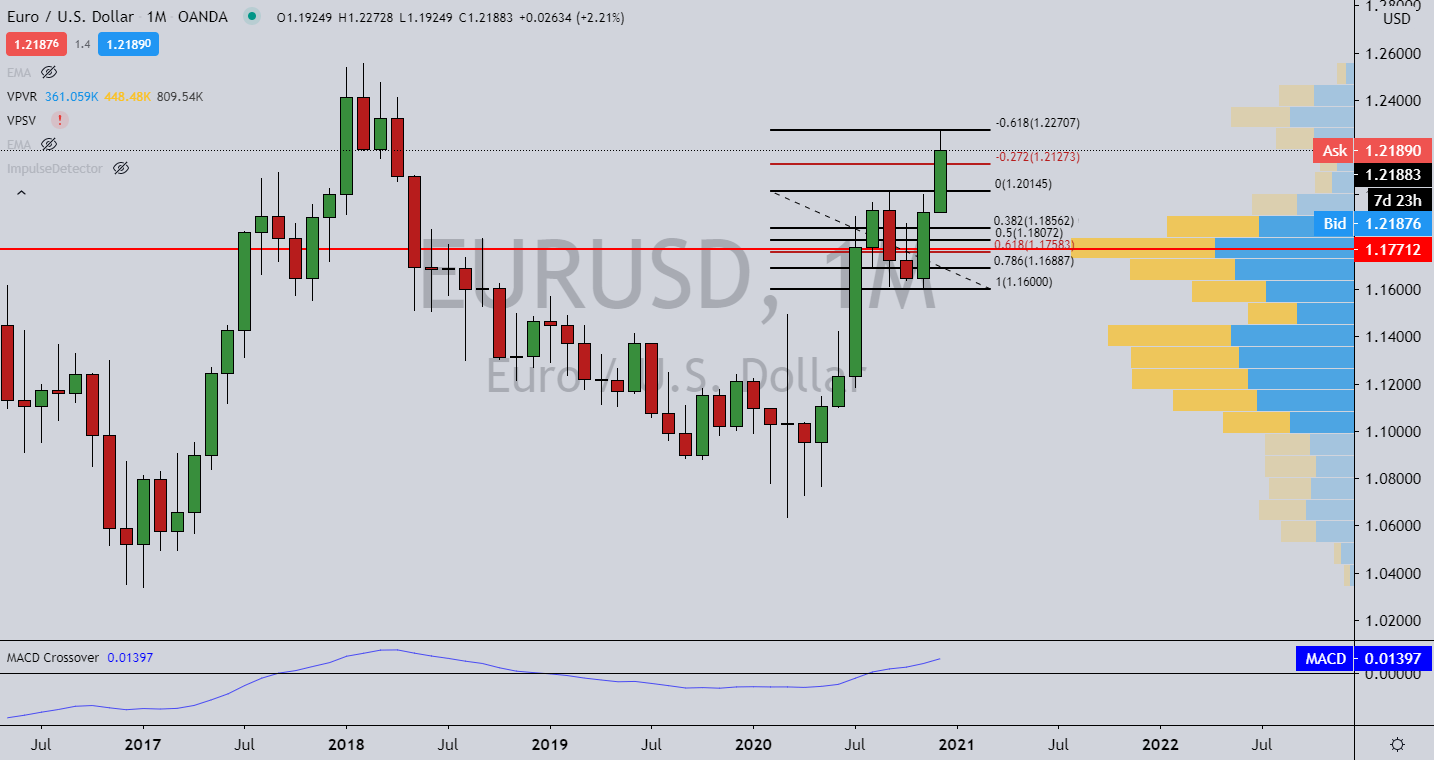 In doing so, the case for the downside is more compelling and the following is a top-down analysis to illustrate where the next potential opportunity could arise for the bears.

Hedge funds added 10.7K short positions and 3.8k longs were closed as the market moved in on the upside target within supply territory.

The price continued higher to the monthly target and in doing so it created new support which is being tested ahead of the 36.2% Fibo target to the downside.

While there is a high probability that the price will now melt to at least a -0.272% of the latest upside correction in a fresh impulse, the pair remains trapped between resistance and support.

The pair will now be monitored for a break out either way where higher probabilities will be found.