Home » FX lessons we can learn from celebs

FX lessons we can learn from celebs 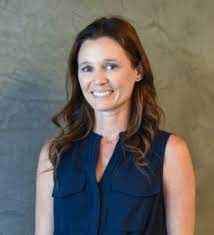 FX lessons we can learn from celebs

We love them; we hate them, and we love to hate them.  We read about them online and in line at the checkout counter at the grocery store. We simply can’t get enough of them. Celebrities come in all shapes and colors. Some are funny; some are smart, and some are super crazy, but no matter where they stand on the spectrum, there’s a lesson or two to be learned from celebs and their failed, hilarious and sometimes embarrassing moments. Let’s take a walk down memory lane and check out some of the lessons we, as Forex traders, can learn from them.

Lindsey Lohan. The freckled Mean Girls actress has quite the collection of mugshots under her belt. Her repeat offenses are of the vehicular and drug kind, making her Hollywood’s number one threat to road safety. If there is something traders can learn from Ms. Lohan is that we should all learn from our mistakes and make corrections along the way. One bad trade happens to everyone, but if we analyze why the trade went bad, and we keep a journal with such analysis, we will be less likely to repeat past mistakes. Did we get too emotionally involved in the position? Did we set the stop loss too low? Did we enter at the wrong time? No matter what our mistake was, we document it and learn from it as to avoid making the mistake again. 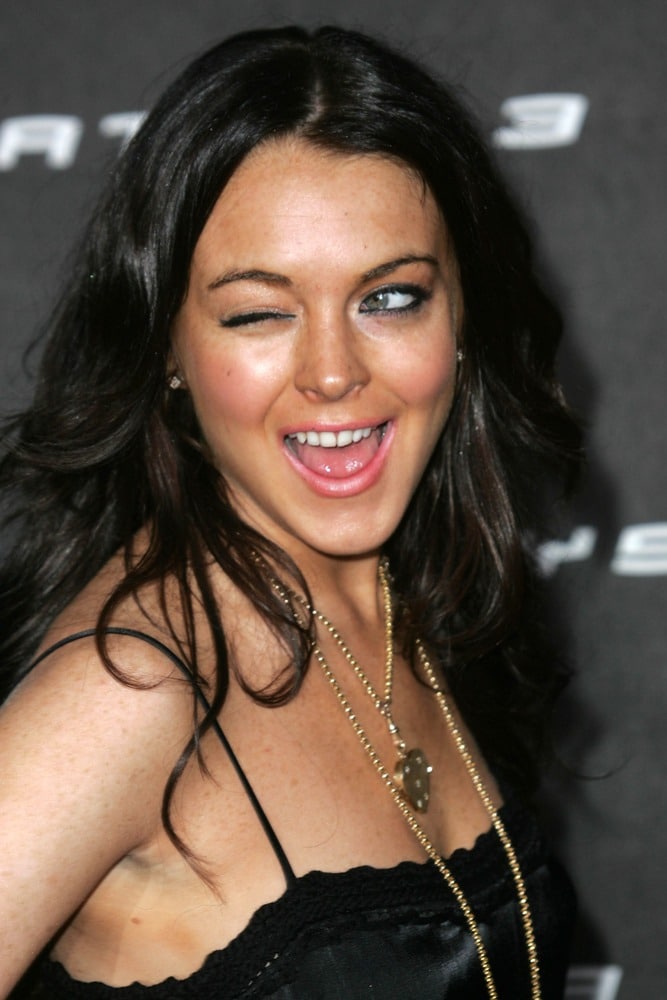 Alec Baldwin. The suavely good looking actor and comedian’s anger issues and erratic behavior have cost the oldest of the Baldwin brothers his position as the host of an MSNBC show. Just like anger and emotional distress cost Mr. Baldwin his bread and butter, emotional trading can cost you a pretty penny. Learning to separate your emotions from your financial decisions is a fundamental element of your trading strategy and a determining factor in your success. 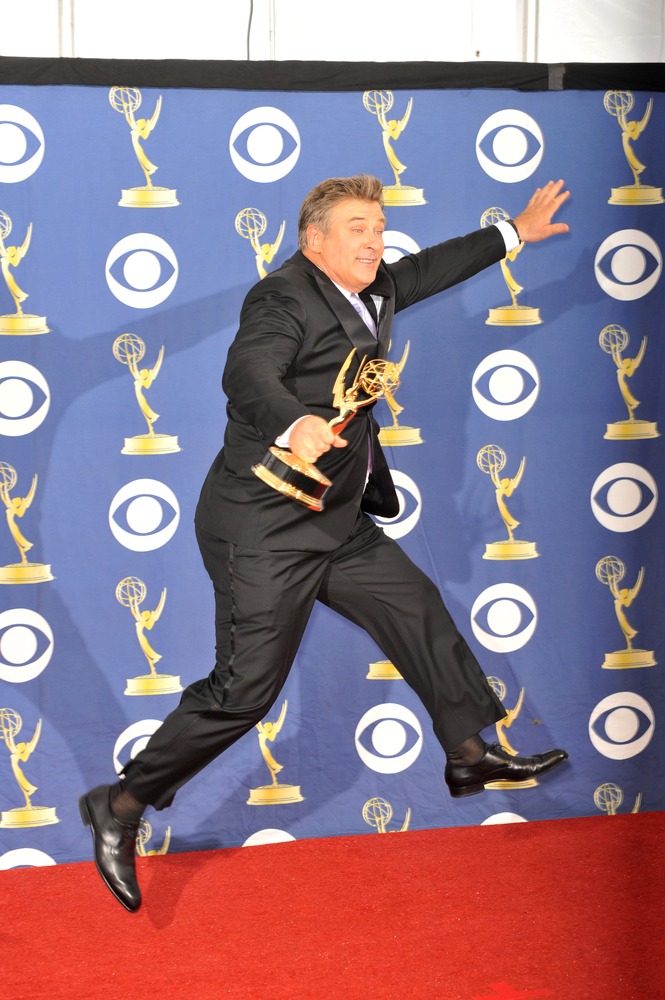 Michael Jackson. While the King of Pop demonstrated some outstanding talent, he also showed some outrageous personal choices and questionable judgment. One episode that comes to mind is his dangling of baby Prince Michael II over a balcony of a Berlin hotel. What can we learn from the pop icon other than Moonwalking is super cool and that dangling a baby over a balcony four stories up in the air is rather dangerous? If nothing else, dangling his baby to show him off to the public proved to get him a whole lot of press and you know what they say, there is no such thing as bad press. As a trader, showing off your baby (aka your strategy) in a social trading platform can get you followers, and as a successful master certain social trading networks will compensate based on the profits, you help your followers generate. 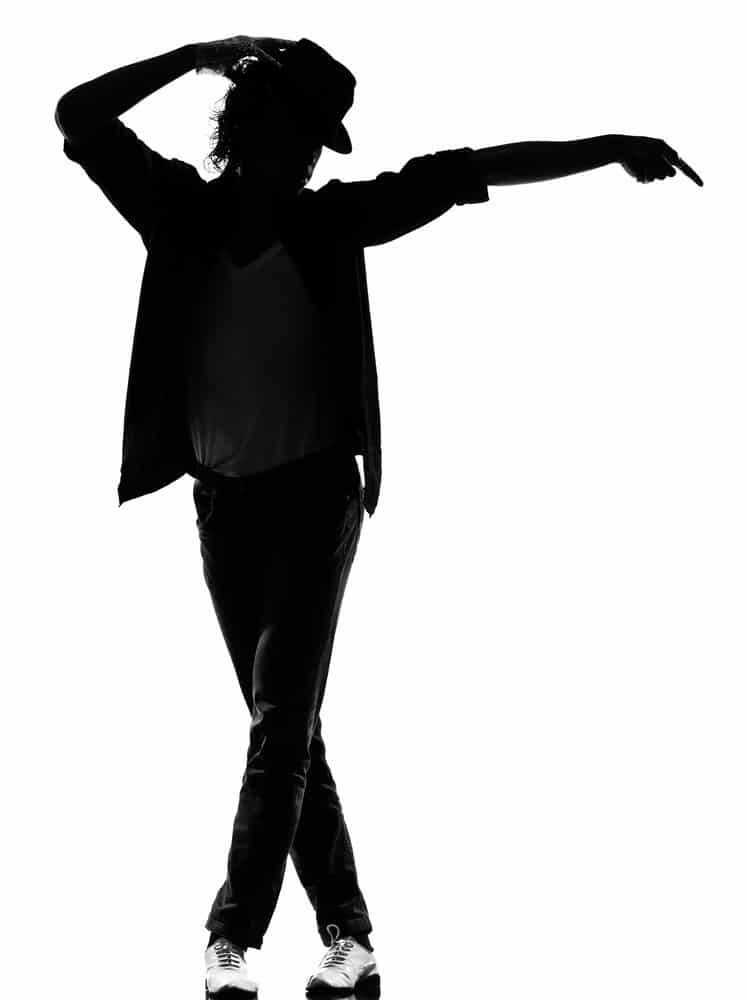 Kiefer Sutherland. There are so many lessons we can learn from indestructible CTU director Jack Bauer, but if I had to mention just two things, they would have to be a) food and sleep are for losers. I never saw Bauer so much as let a Thin Mint dissolve in his mouth. I’m not saying malnourishment has to be part of your strategy, but great focus should. Take it as an example from Jack to not let anything, not even food, distract you. That’s right; I’m talking about the frequent trips to the fridge.  Lesson b) Jack can teach us? Trust no one. Not your cousin who heard from his roommate’s sister’s best friend that XYZ company is golden. Don’t trust your instincts either. Trust nothing more than your charts, the news and your emotion-free analysis. 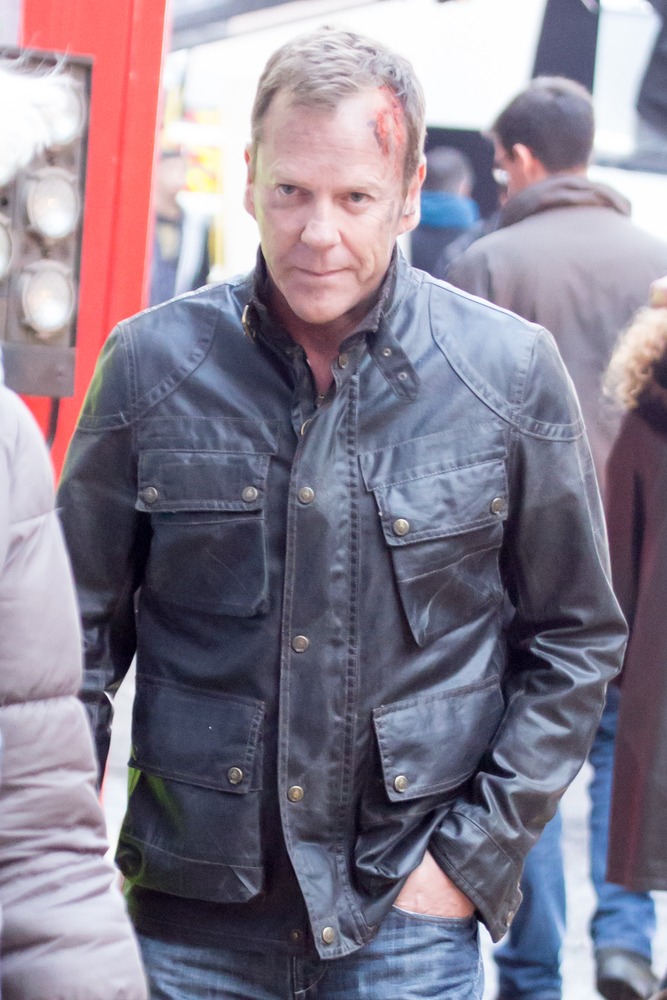 David Beckham. Ok, so when we look at Beckham, we may come to the realization that God did not create us all equal. We can’t all look that good. With the advent of technology and availability of web trading, traders more often than not may be caught trading in their pajamas at all hours of the night with just-woke-up hair, so looks aren’t necessarily something traders can learn rom the retired soccer player. Beckham doesn’t always look clean and dandy, however. Come rain or thunder, as long as that clock is ticking, Beckham is pouring his heart and soul into the game, so one thing traders can learn from David is that you shouldn’t be afraid to get down and dirty. No matter how muddy and dirty the field (market) gets, you keep playing, and you keep giving it your all. It is persistence and perseverance that gets you the goal. 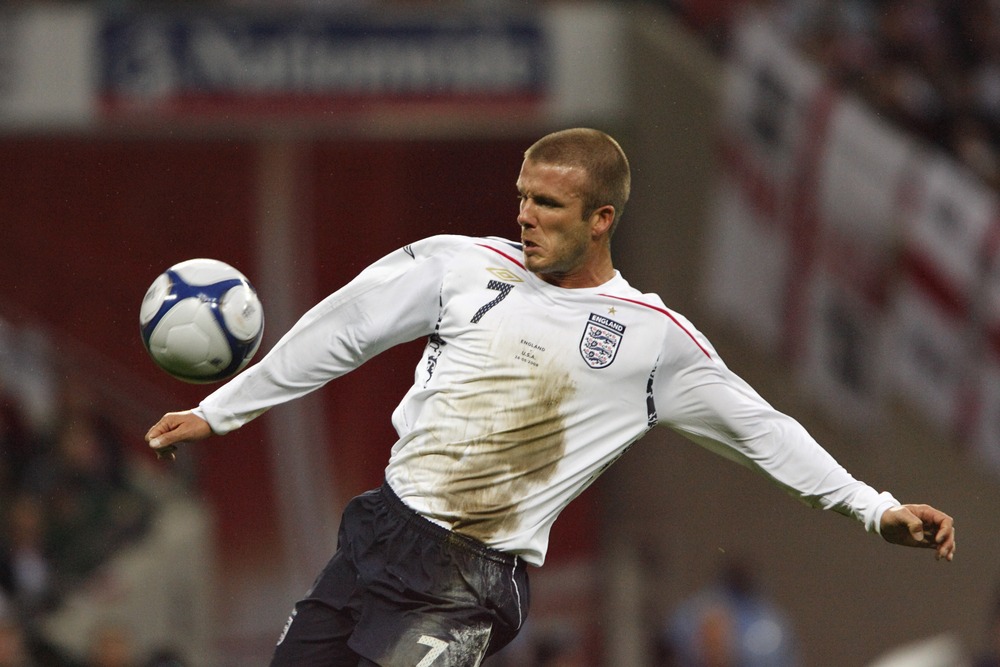 Katy Perry – Remember when the singer decided it would be a fabulous idea to dive on top of a giant pink frosted cake as the perfect ending to her performance but slipped and fell on her face instead? Although it took several attempts to get up and she ended up getting carried off the stage, she kept a smile on her face the entire time. As traders, not every move we make ends up being as profitable as we thought it would be. Sometimes a position we thought would be great goes bust. No matter how hard you fall on your face, do as Ms. Perry did and got back up, no matter how many attempts it takes you. Get back on your feet, dust yourself off and keep on trading. 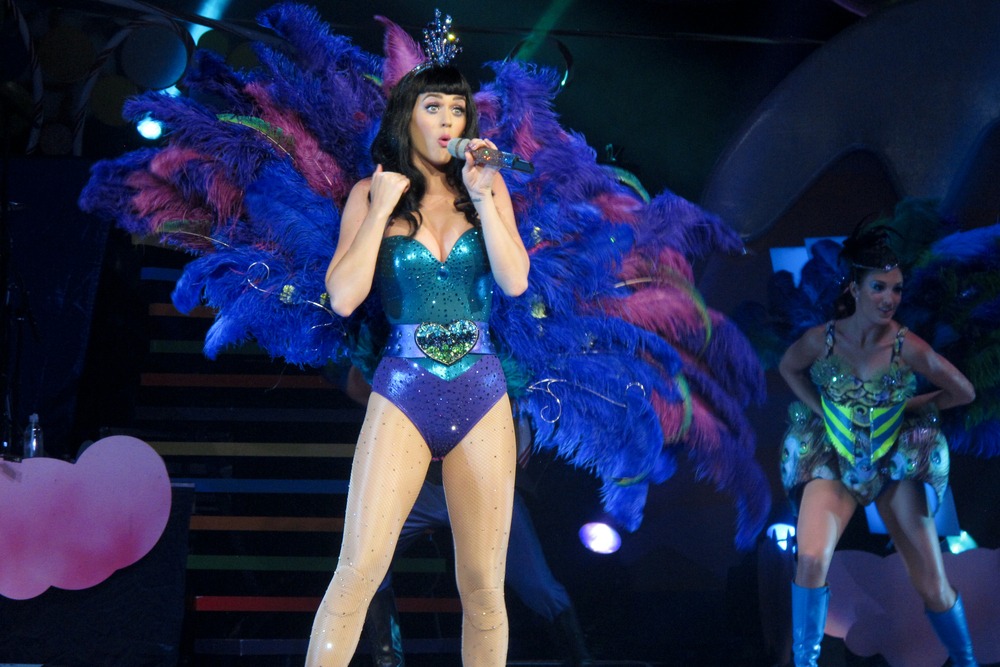 Yael Warman is a creative writer with a strong background in marketing and advertising. Yael has been a writer for over 10 years and has worked for clients in various industries as well as her own companies and is currently the Content Manager at Leverate. 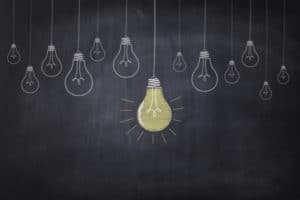 FX lessons we can learn from celebs We love them; we hate them, and we love to hate them.  We read about them online and in line at the checkout counter at the grocery store. We simply can't get enough of them. Celebrities come in all shapes and colors. Some are funny; some are smart, and some are super crazy, but no matter where they stand on the spectrum, there's a lesson or two to be learned from celebs and their failed, hilarious and sometimes embarrassing moments. Let's take a walk down memory lane and check out some of the…