Home » September FOMC will be one to remember

September FOMC will be one to remember 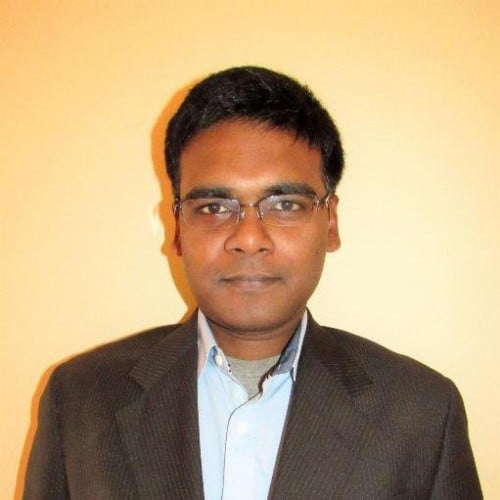 “¦ No matter what the Fed does!

Another week concludes, putting traders closer to the September 21st FOMC meeting. Will the Fed hike rates? Or will the Fed buy more time? The question on every trader and investor’s mind will most likely find an answer in just a week from now.

Last week’s economic reports did not help the case much. As the US markets opened up on Tuesday after Monday’s Labor Day holiday, the much awaited ISM non-manufacturing PMI threw a surprise. Falling to a 6-year low, the services activity came at a time when the recent manufacturing PMI from ISM also fell sharply in August.

The weak report only helped to ascertain the case for some that the Fed will be unwilling to hike rates this month. The US dollar plunged on the ISM’s report, but soon investors shifted focus to the ECB. There were no clear expectations from Draghi, and the ECB meeting was uneventful.

Even the Q&A session failed to evoke any strong moves in the currency markets. The euro managed to surge on Thursday, maintaining a firm position and during the ECB meeting, EURUSD briefly touched highs above $1.1300, but no sooner did EURUSD post the 9-day high prices started to retreat. Friday saw a feeble attempt by the euro but the rally which was strong in the Asian session soon fizzled by the US trading open.

There was not much to offer for investors over the week with some Fed speeches failing to make their mark. However, on Friday, Eric Rosengren, Boston Fed President said that interest rates should rise to keep the US economy humming, citing tight labor market and rising asset prices. “A failure to continue on the path of gradual removal of accommodation could shorten, rather than lengthen, the duration of this recovery,” he concluded.

Gundlach: This is a big, big moment

With the lack of any clear Fed signals, it was but a matter of time one of the high profiled names from the investing community air their views.

Jeffrey Gundlach, also known as the ‘Bond King’ hit the headlines on Friday. According to media reports, in a webcast presentation entitled “Turning Points” Gundlach outlined his views on the markets, the Fed and the US elections.

Some of the key points he made were:

More fiscal stimulus: Gundlach said that the government is under-spending, and he says no matter who takes on the role as the next president, the new government is very likely to increase fiscal spending. He said that US government gross investment as a percentage of GDP was steadily declining and cites a Bloomberg news trend noting that Fiscal stimulus is often mentioned in the presidential candidates’ speeches.

Inflation is rising: On inflation, Gundlach said that “bond markets and gold prices are noticing that inflation is slowly picking up in the economy.” He maintained his bullish views on gold and reiterated that gold prices could return to $1400 per ounce.

He was however not very clear in terms of Fed rate hike expectations. “Interest rates have bottomed. They may not rise in the near term as I’ve talked about for years. But I think it’s the beginning of something, and you’re supposed to be defensive,” Gundlach said.

There could be some truth to this. In fact looking at the US dollar index chart, after December’s rate hike, the dollar briefly traded higher but soon posted a steady decline, at one point falling over 5.50% around early May this year. Currently, the dollar has recovered but is down approximately 3.0% since the December rate hike.

The full details of Gundlach’s presentation can be found here.

Retail sales, which has pulled back following strong gains in the second quarter is expected to remain flat on the headline for a second consecutive month while excluding auto, retail sales are expected to recover, rising 0.20% following 0.30% decline July. Industrial production numbers are also due and could add some noise to the markets.

Still, no matter which way the data turns out, the Fed’s decision will remain a close call with a 50 – 50 chance of a rate hike. Although stripping away the noise and the forward looking indicators, the Fed still has a fairly decent chance of hiking rates this September.

John is a market analyst for Orbex Ltd. and is a forex and equities trader having been involved in trading since late 2009. John makes use of a mix of technical and fundamental analysis and inter-market relationships. The analysis present here is a mix of intra-day analysis while considering the long term outlook of the markets as well. For any comments or questions, John can be reached at [email protected] 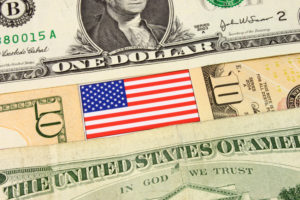 "¦ No matter what the Fed does! Another week concludes, putting traders closer to the September 21st FOMC meeting. Will the Fed hike rates? Or will the Fed buy more time? The question on every trader and investor's mind will most likely find an answer in just a week from now. Last week's economic reports did not help the case much. As the US markets opened up on Tuesday after Monday's Labor Day holiday, the much awaited ISM non-manufacturing PMI threw a surprise. Falling to a 6-year low, the services activity came at a time when the recent manufacturing PMI…