The Stablecoin Market Continues to Grow 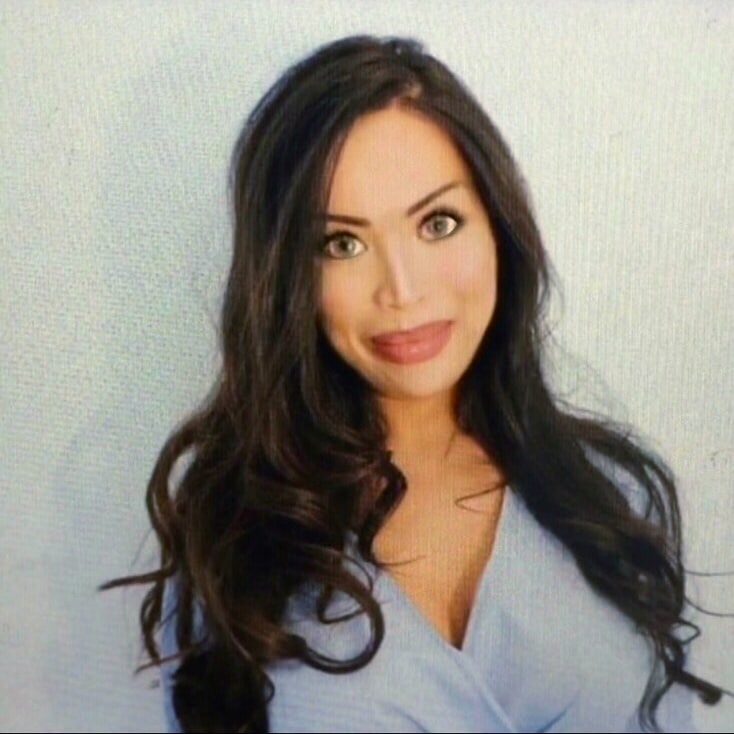 While Tether continues its slide in popularity, you may think that the Stablecoin market would follow suit, but it isn’t doing. The stablecoin trend is growing, and there are newcomers poised to enter with pegs to currencies other than USD.

Users in Japan, Australia and the UK don’t want to pay the exchange charges incurred from wire transferring and credit card transaction in a non-local currency. Aussies don’t want to pay commission on converting AUD to USD before their funds have even hit an exchange. Likewise for crypto investors in Japan, the UK, New Zealand and Europe.

Even the declining Tether could see a market for alternately pegged stable coins with their Tether EUR and JPY  (EURT and JPYT respectively) options.

Which Currencies Are Coming?

There are several projects in the making that promise to bring alternatively pegged stablecoins to the cryptomarket, potentially expanding the sphere of cryptocurrency influence further than ever. The currencies highlight the currency peg, and some of those currencies are attracting more than one coin issuer.

GMO Internet Ltd is promising to bring a JPY backed stablecoin to the market in early 2019. In the beginning, they will only release the coin for Asian markets because they have banking and licensing trust in Asia, removing the debilitating bureaucracy involved in breaching other markets. It is planned to have a fully collateralised 1:1 ration with the Yen in trust.

Not to be left behind regarding financial developments there is a GBP stablecoin coming from LBX (London Block Xchange) going by LBXPeg. With GBP held in auditable trust accounts for complete transparency, this coin is not following the trend of ERC-20 standard but ERC-621, which will allow for the expansion and contraction of circulating supply in reference to the amount of currency held in the trust banks. Fully collateralised with British pounds. This coin launched in November 2018 – a brand new arrival on the scene

The Aussie Dollar has attracted three projects bringing an AUD pegged stablecoin to the crypto market. The first to launch is OnRamp’s AUDRamp (AUDR), it got early Australian regulatory approval back in June and has been the first to start its coin. However, I seem to be missing something because I’m finding it difficult to find any assurance of collateralisation. It is an ERC20 token on the Ethereum Blockchain.

The second is a collaboration between Emparta, an employment blockchain company and Bit Trade. This one is due for launch in early 2019, with the prototype in development as we speak. As yet there is no name given for this putative stablecoin, but they claim they will be fully collateralised with AUD held in trust.

The Third group investing in AUD-backed stablecoins, is Novatti, an Australia-based payments processor looking to create a stablecoin, not just as a utility coin but also as a way of settling payments. Theirs is also claiming to be 1:1 backed with trust-protected AUD reserves. The Novatti coin will be on the Stellar blockchain

As the neighbour to the Aussie Dollar, Kiwi Dollars are ahead when it comes to an NZD backed stablecoin. Cryptopia, the New Zealand based crypto exchange launched their project in 2017, well in advance of the 2018 “Year of the Stablecoin.”

As one of the biggest currencies used to buy or trade with crypto, next to USD, it makes sense that EUR would get its own stablecoin peg. There is already one (not including Tether’s effort) and another is on its way. BitEUR is pretty much only used in the BitShares blockchain, but that doesn’t mean it doesn’t have its fair share of volumes traded.

Stasis is the Malta-based company that launched EURS in August 2018, with a current circulating supply of 12,000,000. Malta has become a hotbed of cryptocurrency and blockchain business, hosting both Binance and Okex due to their crypto-friendly regulatory standpoints.

Will they make it work?

We must beg the question “Have they learned from the mistakes of others?” Tether has been a cautionary tale of “sowing the seeds of their own destruction” with poor governance and a lack of transparency.

From examples in the US markets such as Gemini and Paxos, the lesson has been learned. Transparency, auditability and guaranteed collateral have to be the defining pillars of a fiat-backed stablecoin. While we are waiting for the mainstream use of cryptocurrency to reach a critical point of utility we do have to bridge the chasm between crypto and fiat.

While the idea of algorithmically pegged stablecoins is a spectacular effort for a coin to retain its buying power because of the way it can contract and expand to fit the market. However, a lot of belief and trust needs to be earned in the programming protocol, before it can be a viable alternative to physically collateralized stablecoins.

The USD still dominates the landscape, but that may not be the case in the digital future of cryptocurrency.

An emergency cabinet meeting to sign off Brexit divorce deal, tomorrow or maybe Monday, or who knows when?

While Tether continues its slide in popularity, you may think that the Stablecoin market would follow suit, but it isn't doing. The stablecoin trend is growing, and there are newcomers poised to enter with pegs to currencies other than USD. Pegs to USD dominate the stablecoin market. To date, pegging a stablecoin to the US dollar has been the dominant trend, but as the Cryptosphere grows so does the demand for stable tokens pegged to alternative currencies. The primary reason for this prevalence is the global dominance of the US dollar, which isn't set to wane any time soon. However,…