US Dollar Index Technical Analysis: DXY remains under pressure. Risks a break below 98.00 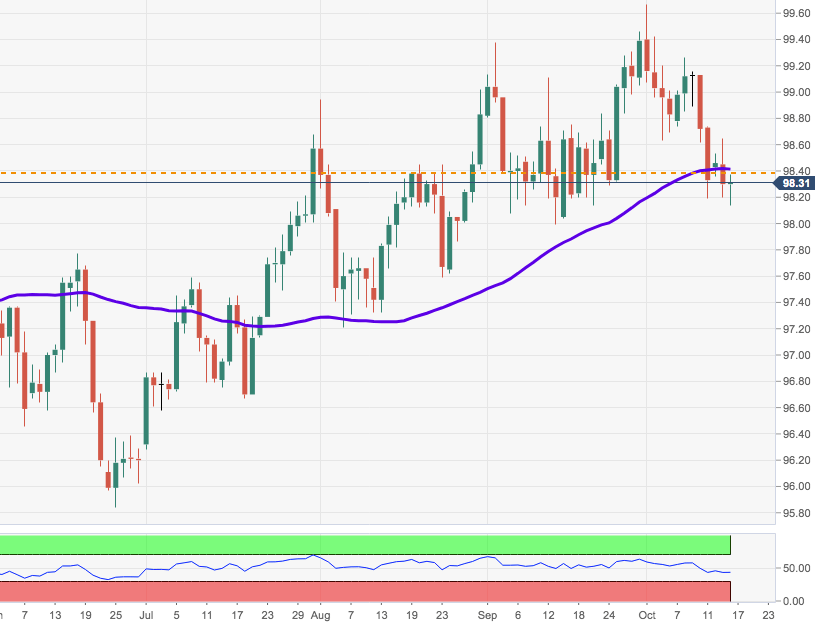 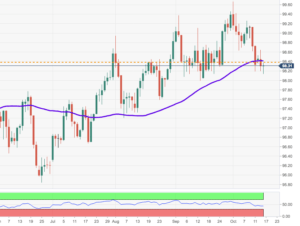 DXY is now attempting a sideline pattern in the lower end of the recent range around the 55-day SMA in the 98.30 region. This area also coincides with the May top at 98.37. The correction lower still looks well in place in the near term and the Greenback risks a potential move to, initially, the 98.00 level ahead of the Fibo retracement at 97.87, which should hold the downside. Occasional rebounds face the initial barrier at the 21-day SMA at 98.78 ahead of last week's top at 99.25. DXY daily chart