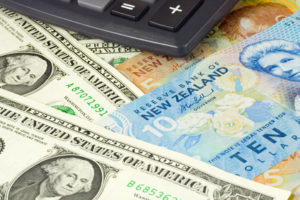 The equity bulls were out en-masse yesterday, leading the S&P to its best day of 2014 with a 0.61% gain after the US trade deficit narrowed by more than expected and increased the odds GDP for Q4 would come in better than expected on the back of a pick-up in exports for November.  In contrast, the CAD had its worse day of the year, bringing the Loonie to May 2010 lows, as a larger than expected trade deficit, a dreadful Ivey PMI, and dovish comments from Bank of Canada Governor Poloz, all weighed on the commodity-linked currency.  The Ivey PMI…