USD/JPY makes critical 2018 highs, fading opportunity to 50% fibo retracement could be in play

Initially, the dollar was pretty much unchanged once the dust had settled after the Fed sprung no surprises. However, the climate has turned a tad more bullish for the greenback that has risen from 94.20’s to a fresh high in the NY session up at 94.85.

This has taken USD/JPY through key stop territory and on to fresh 2018 highs above the 200-W SMA at 113.21 and highest since Dec 20th as the US economy motors on while the Fed is seen to stay the course following a bullish presser from Fed Chair Powell yesterday with three rate hikes being priced in for 2019.

There are a number of fundamentals at work in the background of this price action and one that is of topic is the relief that Trump and Abe have agreed on two-way trade talks while Japan dodges the critical U.S. auto tariffs. However, what bulls need to be reminded of is that the US and China are a long way off from the same accord and a rise in US/China trade tensions should underpin JPY on the crosses at least, weighing on USD/JPY rallies and this is not going to be isolated to China –  Broad U.S. trade protectionism is not going away and it could become a major focus again now that the Fed has passed with no major shakes. Watch EUR/JPY (stocks sensitive) and AUD/JPY (market’s risk barometer (also copper prices worth monitoring for the  same purpose)), particularly.

USD/JPY tends to hang in the balance of such geopolitical angst with the yen catching a repatriation bid at times of extreme risk-off sentiment in the markets attracting subsequent risk-off flows – But then again, the downside is somewhat limited as demand comes through for the greenback also – (The lowest USD/JPY has been in recent times was 109.37 in June when the endless threats of tariffs became a reality).

A quick glance back at the FOMC

The only significant change to the statement was the removal of the description of monetary policy stance as “accommodative”. There was some confusion over what that meant and the dollar sank on the knee-jerk (USD/JPY spiked to 113.14, highest level until today’s US economic data (coming to that next) induced rally. However, in the press conference, Chair Powell explained that this term was a form of forward guidance, an insurance policy if you like against downside risks when the Fed had initially started to raise rates back in 2015.

However, despite Powell’s claim that the sentence did not mean anything, US Treasury yields were lower yesterday with a pronounced flattening of the 2-10 segment.  However, the ‘bull-flattening’ of the  US  yield  curve was also reverberating throughout  European markets – (The  yield  on German 10-y bunds back below the 50bp mark at today’s open). The US 10-year is currently sat at 3.063%, that’s down from the pre-Fed 3.11% mark but back up from the 3.03% lows and a base seems to be well and truly formed on the 3.00% psychological handle –  Indeed, the yield spread at these levels is going to continue favouring  USD/JPY upside.

US economy  at full steam ahead

Now that the US economy is running at full steam ahead, it was appropriate that the Fed removed that sentence from the statement – But what markets traded was the forward outlook – As the policy rate moves closer to estimates of neutral,  members of the FOMC and observers, market participants, now forecast a modestly restrictive terminal FFTR while other Central Banks embark on their own normalisation of policy, thus stripping some of the yield advantages out of the long end of the curve for the dollar.

However, in the near term, the dollar remains on top and following today’s set of economic data, as Senior Analyst Joseph Trevisani at FXStreet explained, “Between Chairman Powell’s comment yesterday the that the U.S. economy is in a particularly good spot and today’s robust durable good orders and excellent business spending, despite the August pause the six months to July saw the strongest investment spending in five years, the dollar has room to run on the American economy alone.” 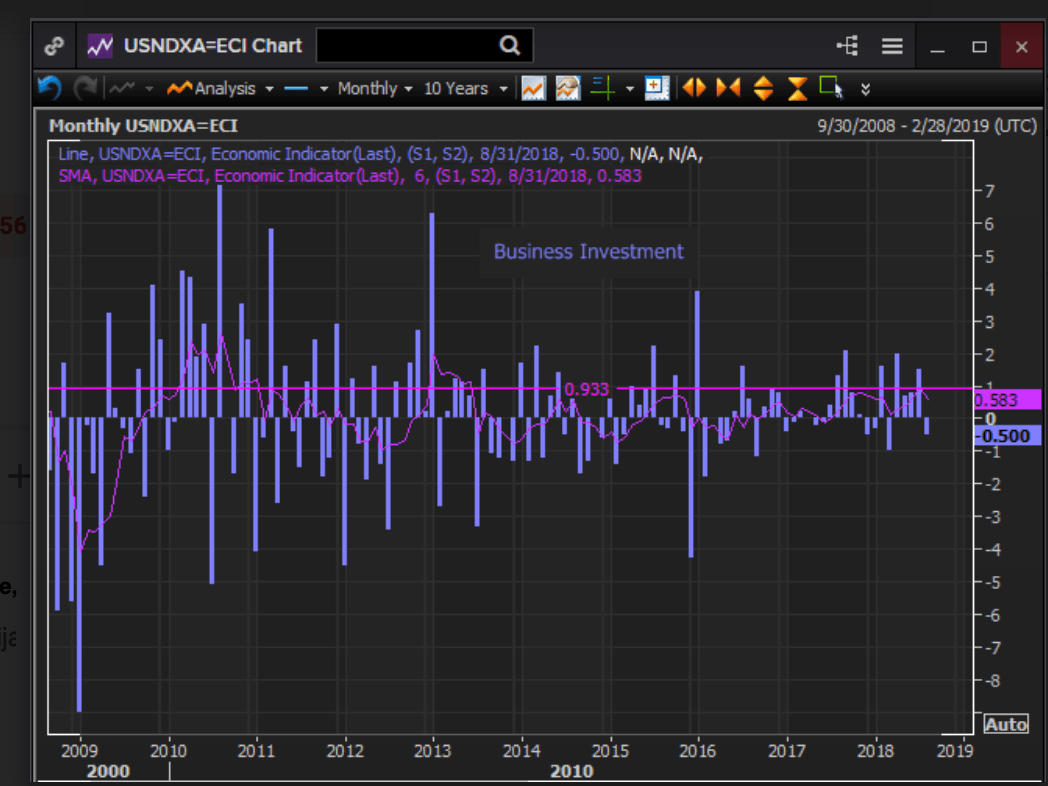 With the  July peak and 200-week moving average at 113.18/25 now broke, analysts at Commerzbank have sighted the longer term  favouring a break above here to the 2017 high at 114.74. However, watch for the 50% retracement of Thursday’s run from 112.56 lows  back to 1.13.00 initially on the pullback, (markets do not travel in a straight line and fading opportunities emerge on such moves). Lower down, we have the  112.56 range low and minor support sits at the 112.15 August high. “We look for dips lower to be contained by the 111.83/52 late August high and 55 day moving average,” analysts at Commerzbank explained. 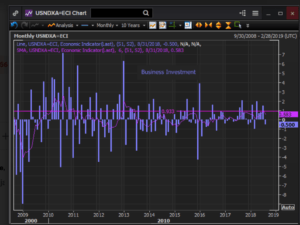 AUD/USD Technical Analysis: Aussie challenging the 0.7200 figure can open the gate to more losses to 0.7144 level

Following from the Break News story, Breaking News: USD/JPY popped to fresh highs at 113.43 - US economy motors on, as promised, here is the full analyses. Initially, the dollar was pretty much unchanged once the dust had settled after the Fed sprung no surprises. However, the climate has turned a tad more bullish for the greenback that has risen from 94.20's to a fresh high in the NY session up at 94.85. This has taken USD/JPY through key stop territory and on to fresh 2018 highs above the 200-W SMA at 113.21 and highest since Dec 20th as the…