Latest
You are at:Home»Daily Look»What’s next for GBP/USD after the recent rally?

The GBP/USD enjoyed optimism on Brexit and also US Dollar weakness following the weak US inflation report. After topping 1.3100, what’s next?

Further up, a noteworthy target is 1.3283 which is the Pivot Point one-week Resistance 3. 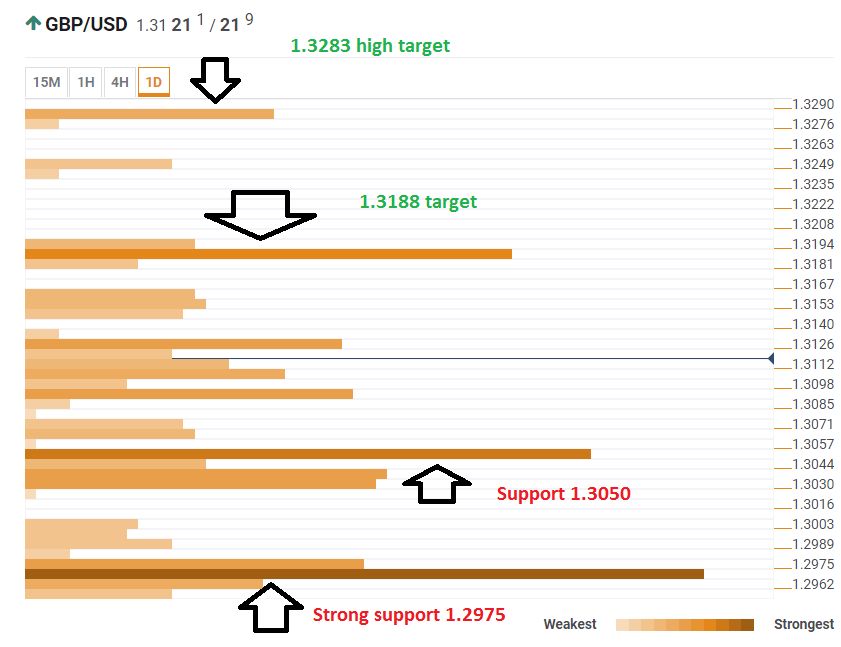