Meanwhile, Ripple Lab announced a significant shake-up of its managerial team and hired Kahina Van Dyke for the position of Senior Vice President. Van Duke has an impressive track record with the last post of Global Director of Financial Services and Payments Partnerships at Facebook.

At the same time, Ripple’s Chief Cryptographer, David Schwartz, was promoted to the post of Chief Technology Officer (CTO).

“David and Kahina exemplify success. At every step in their careers, they have shown the type of leadership qualities and business prowess that will be instrumental as Ripple continues to grow,” said Brad Garlinghouse, CEO of Ripple in the official press release.

“This is a fantastic duo that showcases the two sides of Ripple. David is a world-renowned leader in the blockchain and digital asset world, and Kahina is a seasoned veteran in the traditional banking and financial services industries.”

From the technical point of view, XRP/USD is consolidating in a range limited by $0.4530 on the upside and $0.4410 on the downside. A sustainable movement in either direction will create an impulse that will define the price dynamic on the intraday level. If the support mentioned above is broken, the sell-off may be extended to $0.4240, which is the lowest level since June 29. The recovery above $0.4530 will take the coin to $0.4638 (100-SMA, 1-hour chart). 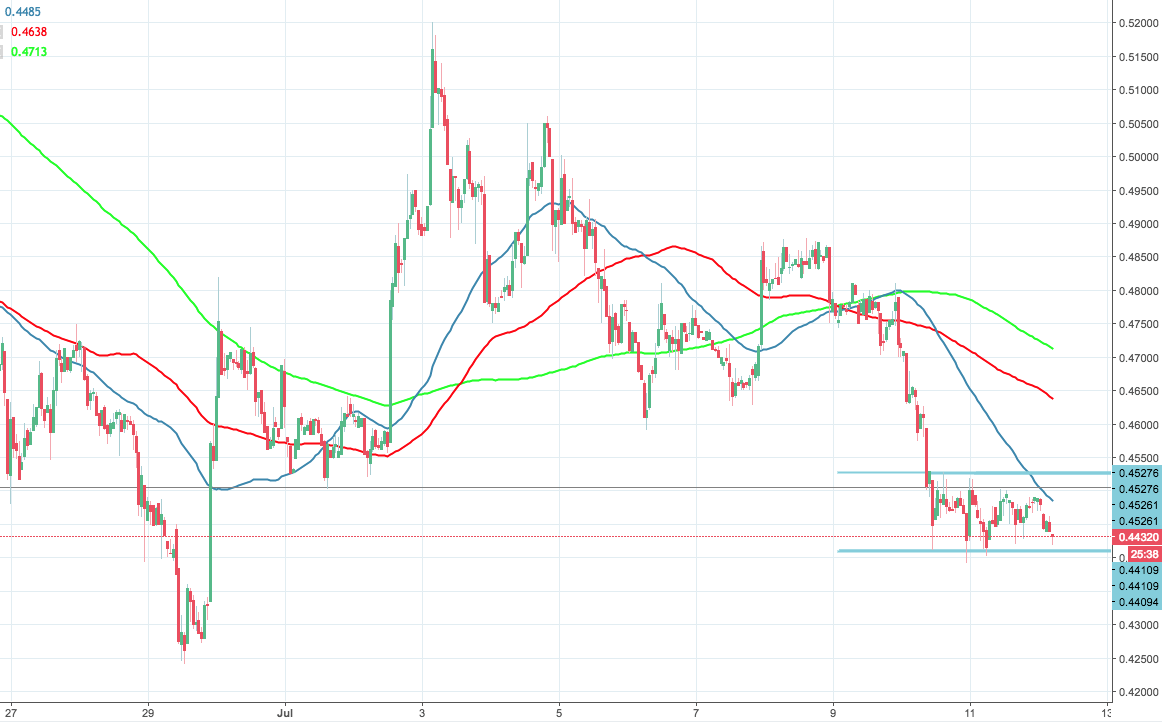 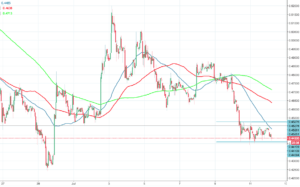 $0.4530 resistance caps XRP/USD. Ripple Labs hires Kahina Van Dyke from Facebook. XRP/USD is trading at $0.4427 to press time, consolidating losses incurred at the beginning of the week The third largest coin by market value is mostly unchanged on a daily basis, losing 1.7% since the beginning of Thursday. XRP's market value is registered at $17.4B, with the average daily trading volume of $171M. Meanwhile, Ripple Lab announced a significant shake-up of its managerial team and hired Kahina Van Dyke for the position of Senior Vice President. Van Duke has an impressive track record with the last post of…