Latest
You are at:Home»Opinions»5 Reasons Why Israel Will Not Attack Iran – But

On November 8th, The International Atomic Energy Agency(IAEA) is due to publish an updated report about Iran’s nuclear program. It is expected to provide new and worrying details about Iran’s nuclear capabilities. Towards this event, news about an upcoming Israeli attack on Iran has emerged.

The chances of an airstrike to happen are low. 5 reasons are detailed below. But if tensions rise, how will this impact currencies?

Why a strike has low chances:

In case that tensions continue to mount and of course in case all these assumptions collapse and a strike is carried out, most winners and losers can be clearly marked: 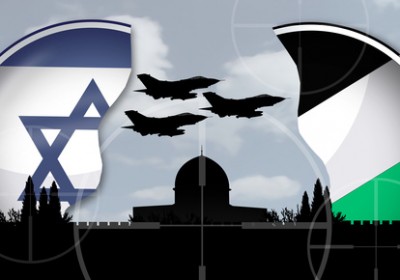 What do you think can happen?

Update November 9: Iran continues threatening Israel after the IAEA report was released. The report show that Iran is seeking to obtain nuclear weapons.
Get the 5 most predictable currency pairs
Previous ArticleUSD/CHF Outlook – November 7-11
Next Article US Banks Aren’t So Much Better than European Banks