The USD/JPY pair maintains a weekly bullish outlook. Though the pair saw some dip during the week but later, risk sentiment soared and helped the pair gain some traction.

Globally the forex market has observed effects of Covid-19, followed by the delta variant spread beyond India. While many developed countries are mostly vaccinated, the jabs do not provide complete protection, and this strain is highly transmissible and unexposed to the world.

–Are you interested to learn more about forex options trading? Check our detailed guide-

Coronavirus infection is rising quickly in the US, primarily in under-vaccinated areas, but now in 50 states, the prospects from the Fed’s tighter policy are immense. In addition, fear of increasing inflation and constantly tampering with Bank bond buys were observed to flop off temporarily.

Cases are higher in Japan, where the postpended Olympic games have begun again. However, reports about athletes and officials testing positive have not discouraged the organizers.

Will the Fed continue to support the Dollar?

In America, the Delta variant is set to continue spreading and can increase hospitalization and deaths. While the Dollar can rise against most currencies, it would probably fail to battle with the yen. Falling US yields are strongly correlated with USD/JPY.

Somehow, the most influential world central banker seemed in no hurry to print Dollars. Then, after two weeks of his testimony in capitol hill, Covid cases start rising and alarm the markets. That disappointing consumer and business survey may sway Fed to postpone the early withdrawal of support.

Key events in Japan to lookout

Despite rising cases, the Japanese government has pushed through delayed 2020 Olympics, but the events remain at very high risk. Especially if the additional participants are infected with covid-19. Even if there are only limited cancellations of games and conclude with a pomp ceremony, the view of empty stadiums could weigh on sentiments.

The success of game or failure has a tremendous political impact, and Prime Minister Yoshihide Suga faces internal reelection in September in his LDP party. Therefore, any concerns related to political instability could weigh on sentiments.

It is essential to the point that global risk sentiment more heavily influences the yen rather than Japanese indicators.

What to watch next week for USD/JPY?

The next week comes with two major events. CB consumer confidence data is expected on Tuesday. The figures are not expected to surprise the market.

Second is the US federal funds rate and FOMC statement due on Wednesday. We have to look for the tone of the FOMC in their statement. On Friday, we have personal spending and income data as well which includes PCE inflation as well. PCE inflation is a hot variable of inflation measure for the Fed.

Data from Japan is not much significant next week. Some low tier data include BOJ Kuroda’s speech on Monday followed by unemployment rate, industrial production and retail sales data on Friday. However, the market doesn’t expect much from these events.

–Are you interested to learn about forex robots? Check our detailed guide-

USD/JPY back off from the 109.00 level has proved technically significant. The currency pair brought back 50-day and 100-day SMAs. While momentum remains marginally down, the pair set lower lows but the USD/JPY bulls have benefited.

Get the 5 most predictable currency pairs


USD/JPY technical analysis ► review of the major events that will move the Japanese Yen and dollar/yen during the week. 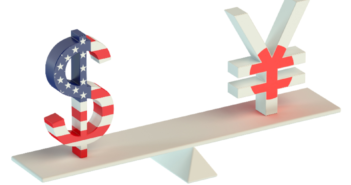 USD/JPY could lead the rally beyond the 111.00 mark.  Fed’s hawkish stance may lend support…

USD/JPY Weekly Outlook: Bulls to Break 110.50, No Major Data Ahead

USD/JPY remained unchanged by the end of the week. The pair has potential for more… 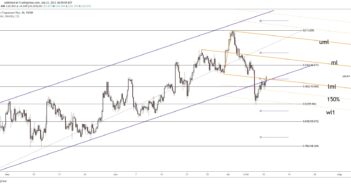 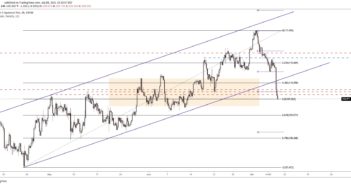 Our USDJPY forecast sees the pair’s sell-off accelerating today and it now stands at 109.55… 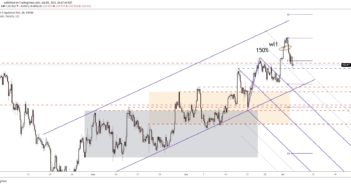 USD/JPY Forecast: How Long Will the Correction Last?

Our USDJPY forecast sees the pair currently trading in the red at 110.81 at the… 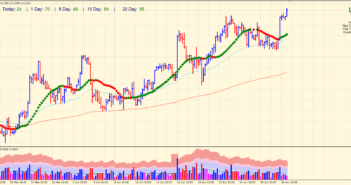 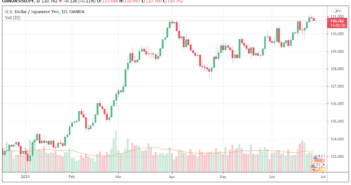 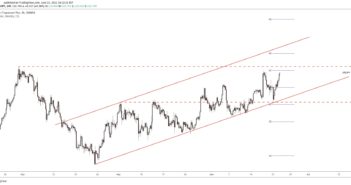 USD/JPY increased significantly and is almost in a position to erase the previous sell-off. The… 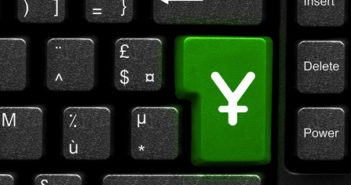 Dollar/yen showed little movement for a second straight week, as the pair closed the week… 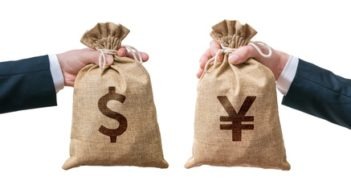