The Forex market is a crazy place, full of terms that a lot of people have never heard before. While having some previous experience trading stocks or futures is helpful to a budding Forex trader, there are a few terms that can be misleading to someone with no prior experience.

The following is a short list of some extremely basic terms that no one trading Forex can stand to be ignorant of. 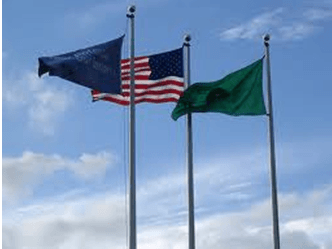 The Forex or foreign exchange market is a group of traders conducting tens of trillions of dollars worth of trades 24 hours a day, six days a week. When the Forex or FX market is in session, individuals, governments and major banks all over the world trade currency pairs with one another constantly. Mere seconds can mean the difference between making and losing money, and those same seconds can equal the difference between small and large changes in one’s wealth. 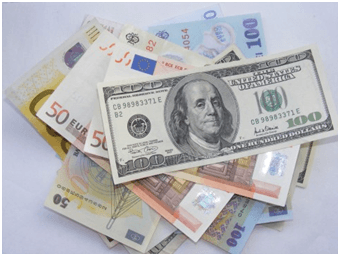 Currency pairs are when two types of money are traded for one another. One can trade nearly any kind of currency against nearly any other kind, provided someone in the Forex market has it available. For example, one can trade US dollars versus Japanese yen, or Euros versus Great British pounds. Since there is no unilateral standard for what a particular currency is worth, the market is in constant flux as currencies move upward and downward against one another. 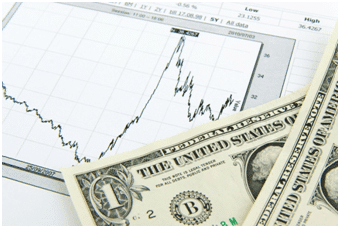 The spread is the difference between the bid or buying price for a currency and the ask or selling price for it.  An individual trading currencies has to use a broker, and every broker attaches a spread to the currency they trade, which is where they make their profit.

When you trade currencies, you watch the numbers in your currency pair. If the currency you hold has a higher number than that of the currency you are about to trade for, you will make a profit. If the reverse is the case, you will take a loss. Naturally, making a profit is in your best interests. 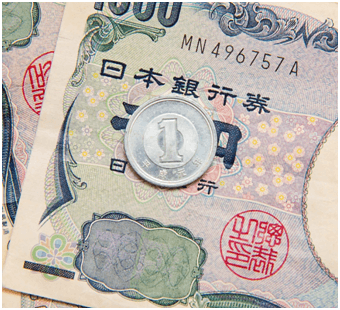 A pip is the smallest unit on the Forex market. In some cases, two currencies have four digits to the right of the decimal point–the furthest right is the pip. In others, most notably those involving Japanese yen, the pip is the second number from the decimal point. One pip of difference between two currencies may represent only a tiny amount of money going into your retirement fund, but there is an ace in the hole: leverage. 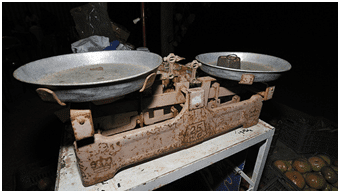 Unless you are watching Mr. Wizard, leverage refers to the use of credit or margins to trade currencies on the Forex market. With leverage, an individual can make one dollar have as much power as fifty dollars. This leverage must be used carefully because it can lead to heavy losses, which we will discuss in the next section. 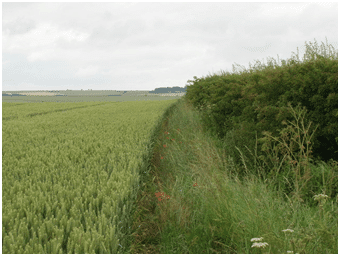 Margins are more than just the edges of a piece of paper. Margins are also the credit many brokers will extend to traders, which allow them to trade large amounts of money without investing nearly as much. One can use $10,000 to wield half a million dollars, simply through the use of margins. However, there is a risk which comes with this power.

Sometimes, the Forex market becomes as scared a place as any other market. Rather like during the Panic of 2008 in the stock market, trading comes to a near standstill and many large players lose confidence. This tends to initiate a margin call, which is when everyone who is trading on margins has to return all of the money they borrowed. This can be problematic if one owns currencies which have changed value against them.

During a margin call, a trader is responsible for all of the money they have borrowed, which can subject them to losses far beyond the money they originally invested. Thus, it is extremely important to initiate a stop loss. 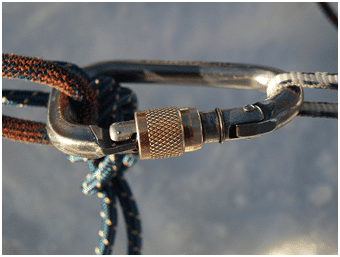 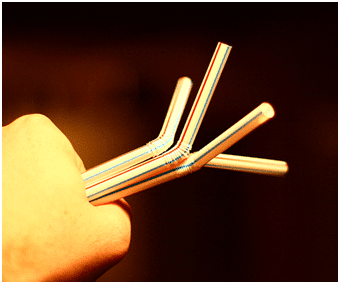 Holding a long position in a currency means keeping it for an extended period, often for at least a week. In the Forex world, a week can be a very long time. Occasionally traders will even keep positions for several months, and ride a long-duration trend in that position. However, shorting or short selling a currency is a bet against it going downward. When a trader shorts a currency, they buy a currency trading against it.

The Forex market is a place where having a good command of a few basic terms is crucial to having any kind of success. Opinions vary widely on what constitutes a successful trading strategy, but without the above terms, the only terms you will get to know well are loss and tax deductions. 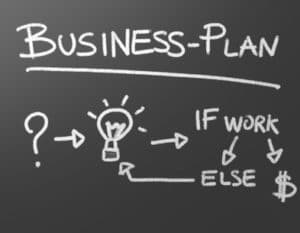 The Forex market is a crazy place, full of terms that a lot of people have never heard before. While having some previous experience trading stocks or futures is helpful to a budding Forex trader, there are a few terms that can be misleading to someone with no prior experience. The following is a short list of some extremely basic terms that no one trading Forex can stand to be ignorant of. Guest post by  www.UFXMarkets.com Forex Image  credit: GStatic The Forex or foreign exchange market is a group of traders conducting tens of trillions of dollars worth of trades…