Latest
You are at:Home»FXStreet News»EUR/NOK recedes from tops, looks for direction near 9.78

The Norwegian Krone is now regaining some traction and motivates EUR/NOK to retreat from earlier tops beyond 9.7900 and situates just above the 9.7800 handle.

The cross has resumed the upside on Wednesday following Tuesday’s negative price action in response to mixed results from the Nordic calendar.

In fact, NOK came under some selling pressure yesterday after inflation figures in the Scandinavian economy came in below expectations during May. However, the weakness was short-lived, particularly after the Norges Bank‘s Regional Network Survey showed the solid health of the Norwegian economy stays everything but abated, all pointing to another rate hike by the central bank at next week’s meeting.

Also weighing on NOK today, prices of the barrel of the European reference Brent crude are down more than 2% at levels just above the psychological $60 mark.

What to look for around NOK

The mood around the risk complex, Brent-dynamics and a healthy economy continue to be the main drivers for the Norwegian currency for the time being. Recent results from the Regional Network Survey showed fundamentals in the Nordic economy remain pretty solid, adding to the case of higher rates by the Norges Bank and a stronger Krone in the next months. 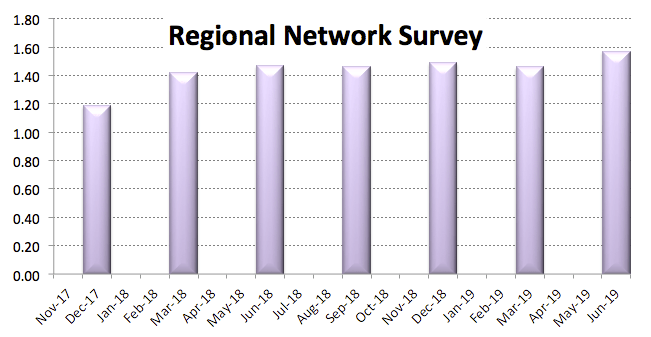 Get the 5 most predictable currency pairs
Previous ArticleBreaking: US Core CPI misses, only 2.0% y/y, EUR/USD leaps
Next Article US: Annual core Consumer Price Index (CPI) falls to 2% in May vs. 2.1% expected