Home » GBP/USD could retest 2010 lows if Scotland votes to

GBP/USD could retest 2010 lows if Scotland votes to

If Scotland votes to exit the UK on  September 18  the ramifications for GBP will be profound leaving the currency vulnerable to heightened volatility thanks to the ensuing uncertainty.

Scotland only makes up about 10% of UK GDP, according to a study by the UK Parliament suggesting that it’s departure from the union would have a relatively muted impact on the economy and GBP.

But that’s not likely to be the case as is already being signalled by the forex markets where GBP/USD has fallen from levels of 1.7192 seen in mid-July to below 1.6100 at the beginning of this week. In fact, GBP/USD could fall to 1.5000 and possibly even as far as 2010 lows of around 1.4400-4500 due to uncertainty, particularly if the break-up is acrimonious. 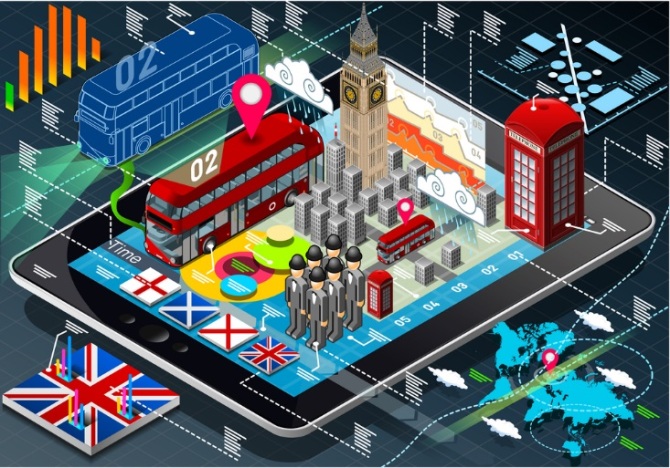 That uncertainty would come down to how the two jurisdictions try to divvy up the assets and liabilities and the new economic realities the two would face. GBP is likely to oscillate depending on the twists and turns of the arguments over key economic questions.

But looking at economic fundamentals, a UK minus Scotland is likely to be bad for GBP for the short- to medium-term for a number of key reasons:

2/ Scotland could renege on its share of UK government debt, which will see the rest of UK (rUK) national debt to GDP ratio rise to 86% from 78% at the moment – a manageable increase, but hardly a positive for GBP or rUK bond markets.

According to the Scottish Government, Scotland exported around £30 billion of oil, gas and petroleum products in 2012. The rUK would lose nearly all of that revenue as it is likely Scotland would get the lion’s share of the UK oil and gas reserves. Around £12.8 billion was exported to rUK.

Various estimates suggest Scotland exported £100 billion worth of goods and services in 2012 with oil and gas, financial services, food and beverages and whisky being the main item sold abroad. Some two-thirds of that output is estimated to have gone to the UK.

However, after independence Scotland is likely to lose a significant percentage of its financial services industry to the rUK along with a large chunk of its defence industry, which could dent its exports and reduce its current account surplus with the rUK.

The other point of contention is sharing out the UK national debt. The Scottish nationalists have threatened to renege on their share if they’re not allowed to co-own GBP.   However, the UK Treasury has said it will guarantee all UK government bonds regardless of the outcome of any negotiations.

Indeed, protracted negotiations are also likely to slow the rUK economy thanks to the uncertainty it would perpetuate. That very likely means the Bank of England will hold back raising interest rates.

But it could get worse. If rUK bond markets are spooked by the uncertainty the Bank of England may even be forced to do quantitative easing again – though the prospect of doing that could be limited if GBP is already in a downward spiral.

RUK policy makers would have to quickly reassure the markets that they have workable plans in place   if Scotland leaves the union and do their best to diminish uncertainty.

One thing for certain is that Scotland would continue to use GBP for quite a while even if rUK says it can’t share it (simply means it won’t have a seat at the Bank of England). Quite simply it takes time for a country to switch currencies.

In reality the two are likely to come to an arrangement as it is in both their interests. RUK would not want to run the risk of a run on GBP while it tries to reassure the rest of the world that it is business as usual. Nonetheless, the history of currency unions is not a happy one and eventually the two are likely to part ways.

Minus a currency union with Scotland, a weaker GBP could rekindle some inflation within rUK and energy costs are likely to rise substantially as nearly all of it will have to be imported, including a proportion of electricity. Another reason to share GBP, at least for a few years.

Meanwhile, rUK would become even more dependent on financial services and Scotland more reliant on oil and gas, neither of which is particularly healthy, particularly given the latter’s volatility.

However, in the cold light of day, once facing the ballot box, some Scottish voters could well change their minds and decide to stay in the UK, though if they do, it will probably be by the smallest of margins. A precedent for that is the 1995 Quebec referendum to leave Canada and despite nationalists leading in the polls voters decided not to opt for independence.

A vote to stay in the UK could send GBP/USD soaring back to levels of 1.6500-1.6800 on a relief rally powered by short-covering. Nonetheless, a week is a long time in politics and polls and market expectations could change dramatically between now and  September 18, leaving GBP vulnerable to events.

If Scotland votes to exit the UK on  September 18  the ramifications for GBP will be profound leaving the currency vulnerable to heightened volatility thanks to the ensuing uncertainty. Scotland only makes up about 10% of UK GDP, according to a study by the UK Parliament suggesting that it's departure from the union would have a relatively muted impact on the economy and GBP. But that's not likely to be the case as is already being signalled by the forex markets where GBP/USD has fallen from levels of 1.7192 seen in mid-July to below 1.6100 at the beginning of this…