The greenback was stronger. DXY rallied from a low of 89.9570 to a high of 90.6110 ending higher by 0.5% on the day. The move was showing its strongest weekly gain since early May as investors likely positioned for the Federal Reserve meeting this week, covering short positions and searching for carry. 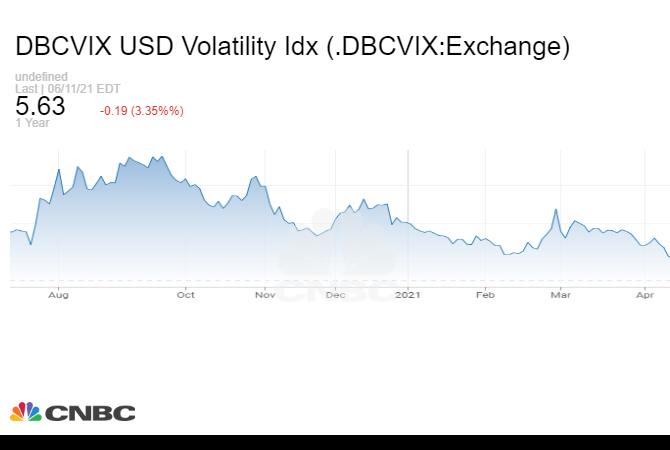 The dollar has been recently plagued by Federal Reserve’s assertion that high inflation would be temporary.

However, economists see the central bank announcing in August or September a strategy for reducing its massive bond-buying program which is underpinning the greenback to some extent.

For the FOMC event, caution should prevail and the dollar may ultimately lose some support in highly low volatility which tends to benefit the carry trade. However, this too could be challenging for gold as investors search for yield with short covering now also running out of steam.

”At the same time, weak price action in breakeven inflation could be pointing to waning inflation-hedging flows, while physical demand has notably weakened amid India’s battle against Covid and with a microstructure pointing to weak Chinese physical demand. In this context, we expect the modest downside flow from CTAs to catalyze a pullback in the yellow metal.”

Gold is bearish for the open while below a 4-hour 10/20 EMA bearish crossover.

Meanwhile, the price is on track to completing a daily M-formation as it challenges the daily 20 EMA.

There is a confluence of the prior resistance from back in late January near $1,870.

On a test of the area, the upside will be vulnerable to a correction to the prior lows of 1,884/88 in a mean reversion of the bearish impulse.

Get the 5 most predictable currency pairs
Previous ArticleBitcoin price prepare for a bullish week, BTC targets $45,000 first
Next Article NZD/USD stays pressured towards 0.7100 on firmer USD