Home » Remarkable come-back by the Indian rupee – will it

Remarkable come-back by the Indian rupee – will it 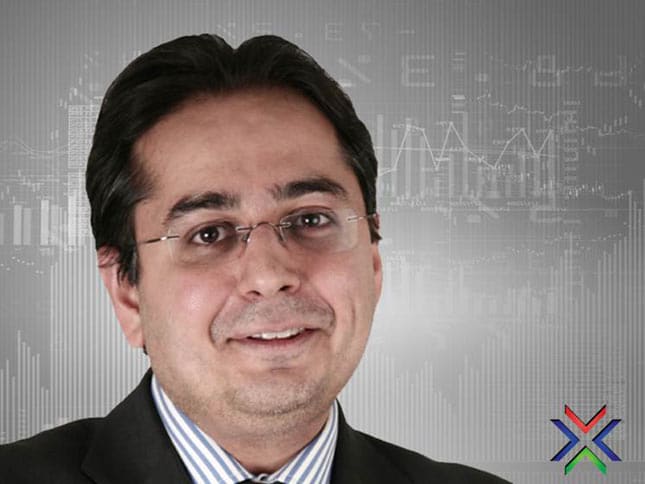 The Indian rupee has recovered strongly in the last few weeks which has coincided with the arrival of the new governor of the Reserve Bank of India, Dr. Raghuram Rajan (who started his new job on 4th  September 2013) and he has been credited with the 8 per cent rally in the Indian currency against the US dollar.

At the end of August, the Indian rupee was perilously close to the 70 level against the US dollar and every one and his dog was saying how bad the Indian economy was and the Indian rupee would continue to fall with 75 touted by many analysts. But as is often the case, when “there is blood on the streets” is the time to buy and “buy fear, sell greed” always springs to my mind when the herd are in one direction.

Why has the Indian rupee recovered so strongly in such a short duration? So much bad news was factored into the currency that any glimpse of good news has resulted in a spike in the currency. From a purchasing power point of view, the currency was grossly undervalued three weeks ago at Rs 69 to the USD and even now at Rs 63 – there are bargains galore for tourists at the current rate (Rs 100 against Sterling and Rs 85 against the Euro) in terms of purchasing goods or staying in hotels and eating in restaurants.

The appointment of the Reserve Bank of India’s new governor Raghuram Rajan has given the currency more confidence and recent economic data has been better-than-expected which has helped boost the currency significantly from its low level. The governor is well respected internationally as he has clear objectives and communicates to the outside world.   Rajan has promised measures if the Rupee weakens and this has been warmly welcomed by the FX markets and by India’s beleaguered importers!

Recent data has fuelled optimism that the economy is gaining momentum again and growth rates should start to increase from the current sub 5% level. The weak currency has helped boost exports and this in turn has acted as the catalyst in reducing India’s trade deficit to under $11billion in August from over $12 billion in July. Industrial output has also started to increase and this has boosted confidence in the rupee. With the Indian rupee still relatively weak even after the recent appreciation, India’s exports should continue to benefit and will recover strongly whilst the currency remains at the current level.

Inflation is still a concern which has the potential to de-rail India’s economy prospects as well as tomorrow’s Fed announcement with regards to tapering. The price of oil is also a major problem for India as the country imports huge amounts. With continued geo-political risk in the Middle East and high price of oil, this is a problem that is going to hurt India’s economy in the foreseeable future.

There could be large capital outflows from India if the Federal Reserve decides to curtail its bond-buying programtomorrow. This move would lead to higher interest rates in the US and investors may dump Indian assets in favour of safe havens.

Since the beginning of the Quantitative Easing programme, plenty of money has been invested in India due to its great potential. India has been a big beneficiary of the Fed’s loose monetary policy since the global financial crisis of 2008.

Money will quickly leave India if tapering of QE is larger than expected. India has witnessed a huge outflow of dollars as investors have started pulling money out of bond and equity markets. Foreign investors withdrew $ 10 billion from the Indian debt and equity markets between June and July this year. The liquidity withdrawal would continue to put pressure on the rupee over the next 12 to 18 months.  Tomorrow  is a crucial day for the Indian rupee and may determine future direction over the next few months!

Ronnie has over 15 yearsâ€™ experience working with financial products and started his financial career at CMC Markets in 1999 and in 2001 he joined Merrill Lynch Investment Managers (now BlackRock - the world's largest asset manager) and worked there for over four years as a RFP analyst. Since 2005, he has worked in a number of brokerage firms as a CFD and FX sales trader and market strategist. A seasoned commentator, Ronnie has appeared many times on global business channels (BBC, Bloomberg, CNBC, CNN and SKY) to discuss topics concerning the financial markets. He has written numerous business-related articles and regularly lectures. 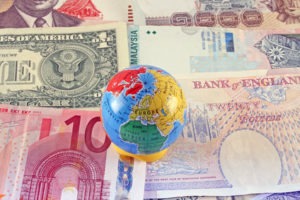