The United Kingdom will be holding a referendum on June 23 to determine whether a Brexit will become a reality or not. Market volatility is approaching a crescendo.

Spread betting activity is increasing in the lead up to the Brexit referendum!

Foreign currency brokers and spread betting operators across the UK are bracing for an avalanche of trades as the country gears up for a historic vote on June 23, 2016. Few events in the annual calendar evoke as much volatility in trading activity as the upcoming Brexit referendum. Already, the GBP has taken a pounding in the forex markets as high levels of anxiety have led to steep selloffs of the sterling. Similarly, the FTSE 100 index reflects this negative sentiment with year-to-date declines. Overall, Q1 and Q2 2016 is going to prove especially beneficial to the spread betting industry in the United Kingdom, as punters take their frustrations to the markets. 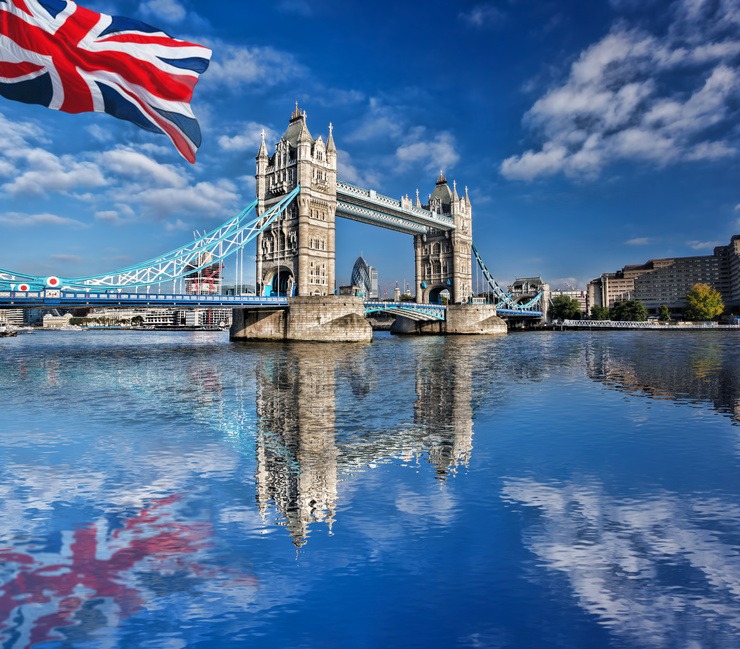 In the EU or Out the EU?

At the centre of the saga is the issue of whether the UK wishes to remain part of the European Union or not. There are several reasons why the no vote is proving to be a serious challenger to those wanting to remain in the European Union. For starters, the costs of British membership in the EU are astronomical. As at 2013 figures, the UK was paying well over $17 billion for EU membership, much of which was channeled to bureaucrats in Brussels instead of infrastructure development initiatives in the EU. But there are also several other aspects of EU membership that are deeply concerning to those wanting to break from the EU, namely migrants and the burden they place on the healthcare sector, social welfare, and UK culture as a whole. Things like in-work benefits are a deep source of division between those wanting to remain in the EU and those wanting to break from it.

Come June 23, the issue will be resolved and although Prime Minister David Cameron has pushed for continued UK membership of the EU, there are many Tories who are campaigning fiercely against union. One such high-ranking official is the Mayor of London who has locked horns with the Prime Minister ever since the issue came to prominence. The populace is also weighing in on the debate, with plenty of chatter in the Twitterverse, and other social media engines. One way that everyday folks in the UK are making their voices heard and their opinions count is by way of spread betting activity at leading UK sites and brokerages.

As analysts track the polls, the GBP reacts accordingly. For example if it appears that the no vote movement is gaining the ascendancy, the GBP takes a hit. If on the other hand it appears as if the general opinion is pro-EU membership, the GBP will strengthen. These types of scenarios are being used on spread betting platforms. For example, the GBP/USD currency pair has been weakening and even hit a 7-year low when the sterling dropped below 1.40 to the USD. Every time Boris Johnson (Mayor of London) makes controversial comments, market jitters grow. The GBP was last trading at 1.39052 to the USD on Monday 29 February 2016.

When Prime Minister Cameron met with EU leaders recently, he managed to secure some victories for the UK and those who are concerned about the problems posed by EU membership. Among the reforms that he managed to achieve are the following:

It should be pointed out that the forex trading industry has hit a nadir in recent times, owing to liquidity shortages on the markets. Credit is hard to come by, and forex trading is at multi-year lows. However the renewed interest that is being shown in FX trading and spread betting is driving activity at brokerages across the UK. Given that this is going to be an extended period of volatility lasting at least 3-4 months, spread bettors are in for a bull run in the UK. Whether the pound appreciates or depreciates against the greenback and the euro is of little consequence at this point in time.

Spread bettors are focused on the daily sentiments of speculators and market pundits as to which direction things will move in. Presently, the polls being conducted by various financial and statistics corporations suggest that the chances of a no vote are currently standing between 30% and 40%. The impact of a Brexit is unknown. However, the UK will lose out on collective bargaining power if it is no longer with the EU, and it will lose many free-trade arrangements that are currently in place. The political fallout and the likelihood of another Scottish referendum are also important aspects to consider.
Author Bio: Brett Chatz is a graduate of the University of South Africa, and holds a Bachelor of Commerce degree, with Economics and Strategic management as his major subjects. Nowadays Brett contributes from his vast expertise for the globally renowned spread betting company –InterTrader. 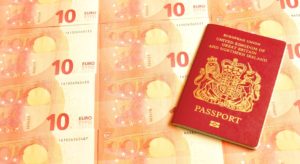 The United Kingdom will be holding a referendum on June 23 to determine whether a Brexit will become a reality or not. Market volatility is approaching a crescendo. Spread betting activity is increasing in the lead up to the Brexit referendum! UK Spread Betting Enterprises Brace for Bumper Start to 2016 Foreign currency brokers and spread betting operators across the UK are bracing for an avalanche of trades as the country gears up for a historic vote on June 23, 2016. Few events in the annual calendar evoke as much volatility in trading activity as the upcoming Brexit referendum. Already,…