Latest
You are at:Home»Opinions»Top five assets to run to in coronavirus times

Whether it originates in Wuhan or Iran, financial markets always have something to worry about – but the demand for safe-haven assets is changing.

The most recent coronavirus outbreak has been grabbing the headlines since mid-January and will likely last for longer. Despite a low attention span in the age of social media, arresting the disease will probably take some time, and investors will not tune out so quickly. It may have a similar effect as Sino-American trade tensions. And like those fears, they come and go, triggering buying and selling of such assets.

The new year has resulted in different trends, with some assets becoming more prominent, others losing some shine, and some have become trickier to trade.

Gold has made a comeback for various reasons. Goldbugs that were dismayed by the downfall at prices in the middle of the decade have begun returning to the generations’ old precious metal. Moreover, some of those that were wooed by cryptocurrencies have become disillusioned.

Both assets are attractive for those fearing central-bank induced inflation. Gold has benefited from the Federal Reserve’s interest rate cuts in 2019 and provides ample liquidity to the repo market.

And while some central banks are printing money, others such as in Russia and China have been diversifying their portfolios into gold. Another factor helping the yellow metal stems from the high demand for other rare materials such as palladium and rhodium – used in modern automobiles.

Overall, XAU/USD is enjoying an uptrend that may continue. There is still a long way to go to reach a peak near $2,000 recorded in 2011, leaving substantial room to rise within the chartered territory. 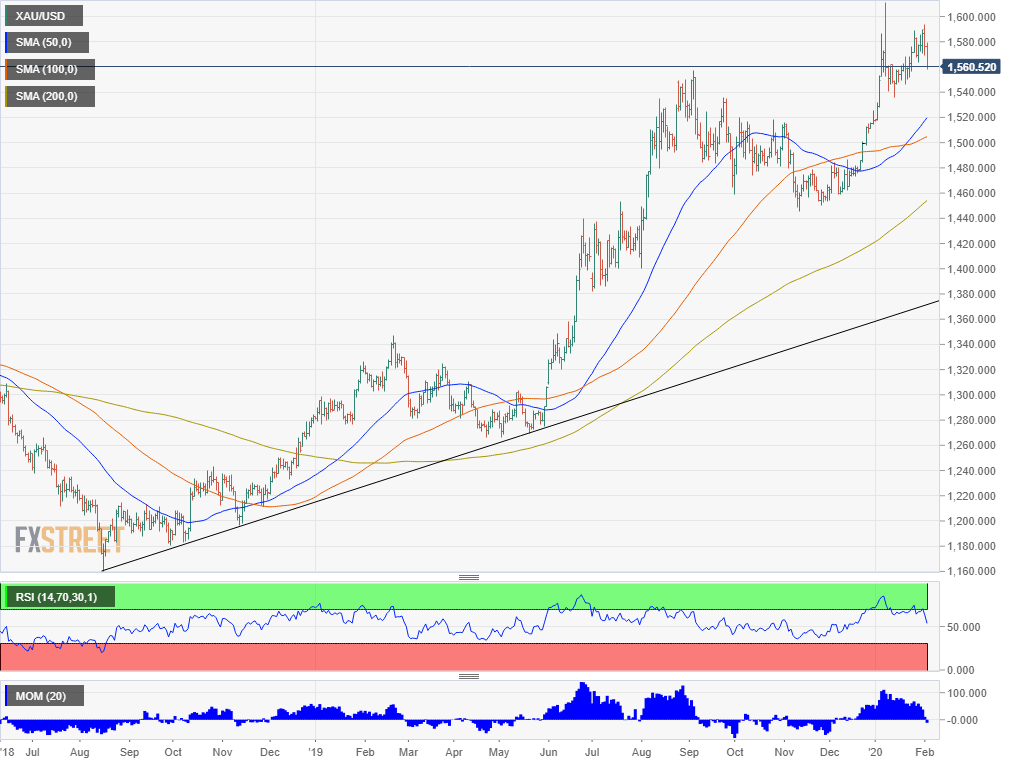 The Japanese currency tops the list of safe-haven currencies – but the yen trade is crowded, leaving the crown to gold. Nevertheless, USD/JPY and other yen crosses had fallen when depressing news broke out – even if it related to Japan.

The devastating earthquake, tsunami, and nuclear disaster in Fukushima in 2011 resulted in a rush to the yen – despite the catastrophe for the island nation. While its status has eroded since then, the currency benefited from tensions around North Korea and, more recently, Iran. It remains in demand also with the coronavirus.

The US dollar is the world’s reserve currency, and Treasury bonds still provide a high yield in comparison to other developed nations. Moreover, America’s debt market is deep and liquid, allowing investors to flock into bills, notes, and bonds at almost any time.

While President Donald Trump’s tax cuts have bloated the deficit and US debt, ample liquidity provided by the Fed and insatiable demand for bonds makes it the go-to asset in debt markets.

It is essential to note that US debt is a worthy safe-haven asset while the US dollar is losing its shine in 2020. Similar to the yen, USD demand is overcrowded. Moreover, when investors flock into US treasuries, they lower their yields – making the dollar less attractive. This yield-dollar correlation was not that prominent in 2019 but seems to be gathering pace in 2020.

The small nation in the Alps is home to secretive banks, safety, and solidity. However, the Swiss National Bank’s decision to peg the value of the franc to the euro in 2011 – and its chaotic abandoning of this floor in 2015 – have pushed it lower in the ranks.

Nevertheless, 2020 has been positive for CHF. While it is not the first choice when bad news erupts, it is neither sold off that quickly. Overall, it serves as an appealing alternative to the beaten yen trade for those who prefer shying away from gold.

Lending money and expecting to receive less in return? Indeed, that is what is happening in most of Germany’s yield curve. The old continent’s locomotive is showing only little signs of opening its purse strings to fiscal investment.

The combination of a shallow bond pool and high demand from the European Central Bank – which has restarted its bond-buying scheme in November – amplify the need for German bunds.

Apart from global issues such as the coronavirus, the EU is grappling with Brexit, Russian threats, and political division. In this changing world, German bunds remain a haven. Nevertheless, negative yields mean there is a limit to how far safe-haven demand may go.

The interesting outcome for currency traders is the moderating effect that demand for bunds has on the euro. EUR/USD volatility remains depressed while other assets are rocking and rolling.

As mentioned earlier, some Goldbugs became Bitcoin believers. During the crisis around Iran, the granddaddy of cryptocurrencies soared. However, while prices remain above the end-2019 levels, the coronavirus outbreak has failed to trigger a sustainable rally.

Sanctions hobble Iran, and some of its citizens have used Bitcoin as a means to interact with the outside world. Fear of open war with the US – and later the fading of these concerns – pushed demand from both Iranians and speculators from the outside.

However, the novel coronavirus is not triggering substantial outflows from China, at least not for now. After an initial slide of the yuan, it has recovered, partly due to officials’ efforts to keep the economy stable. Without this kind of fear factor, cryptocurrencies are not going to fly.

The world’s second-largest economy is home to many Bitcoin miners and has yet to come to terms with its digital currency policy.

Bitcoin is also tricky as a safe-haven asset as its price is determined by so many other factors that are unrelated to the global mood. Hacks of exchanges, regulation, movements from altcoins to the BTC, hash rate, whale activity, and many other crypto-related factors are all in the mix.

An increase in the value of Bitcoin alongside rising global fears may, therefore, be coincidental and may not repeat itself. 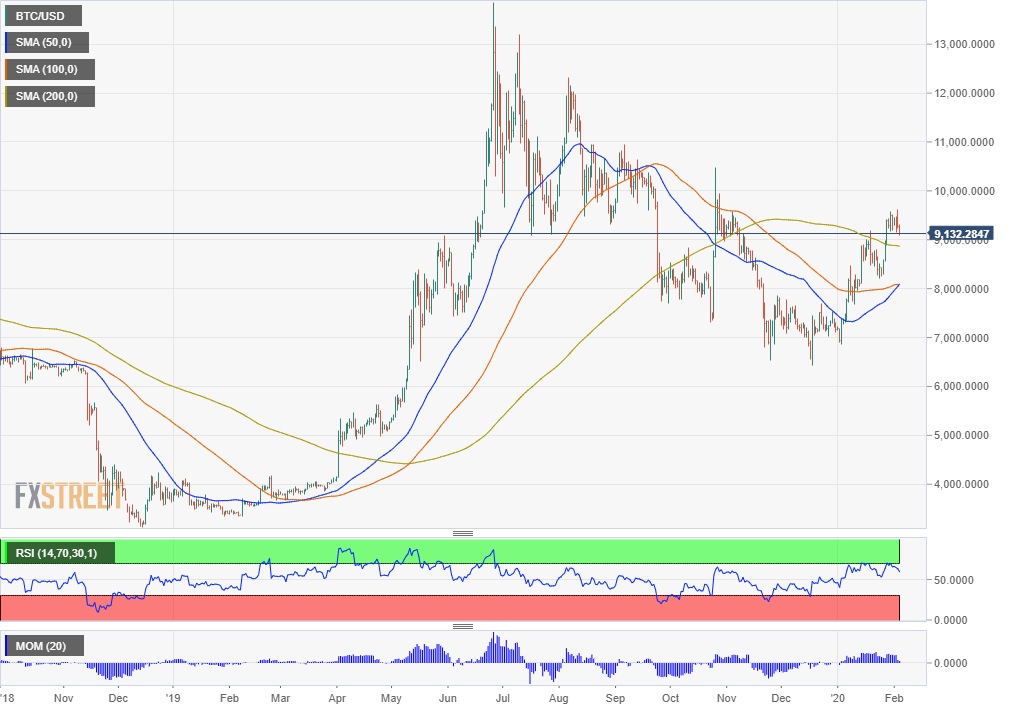 The coronavirus scare is set to last for a significant period of time and when it diminishes, other troubles will likely worry investors and trigger flows into safe havens. Gold is topping the list of havens in 2020, pushing the yen to second place. US and German bonds