GBP/USD is trading lower after employment figures disappointed. UK jobless claims jumped by 24,500, much higher than 15K that was expected. The unemployment rate remained unchanged at 7.7%.

June is the fourth month in a row that Britain experiences a rise in the Claimant Count Change figure. The rise in claims, also reported in May (22.5K, revised higher from 19.6K), isn’t reflected in a rise in the unemployment rate for that month.

Pound/dollar is now at 1.5920. The initial knee-jerk reaction sent it down to 1.59 and we see a small recovery. The move is somewhat limited.

No rate is expected from the Bank of England anytime soon. Yesterday, fresh inflation data showed that price rises were easing. Headline CPI dropped to an annual pace of 4.2%. While this is high, it is lower than 4.5% that was expected. Core CPI dropped under 3%. 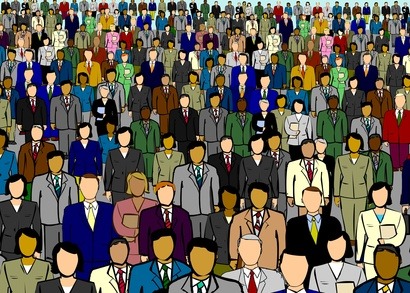 Next week we’ll get to know what the members of the MPC were discussing when they decided to leave the rates unchanged once again.

For more on GBP/USD, see the British pound forecast.