The rise of the kimchi premium

South Korean financial regulators are discussing new regulations on overseas remittances made by investors by profiting by arbitrage of Bitcoin price gaps in Korea and other countries  such as the US.

There has been growing speculation of investors purchasing cryptocurrencies in overseas exchanges and selling them through Korean exchanges. With the emergence of the “kimchi premium” on Bitcoin in South Korea, the country’s government is looking to curb the potential use of cryptocurrency in illegal activities.

The kimchi premium is the gap in Bitcoin price in South Korea, where it is traded higher than anywhere else in the world. Cryptocurrencies can be priced differently across various exchanges and countries in the world since they are decentralized assets. 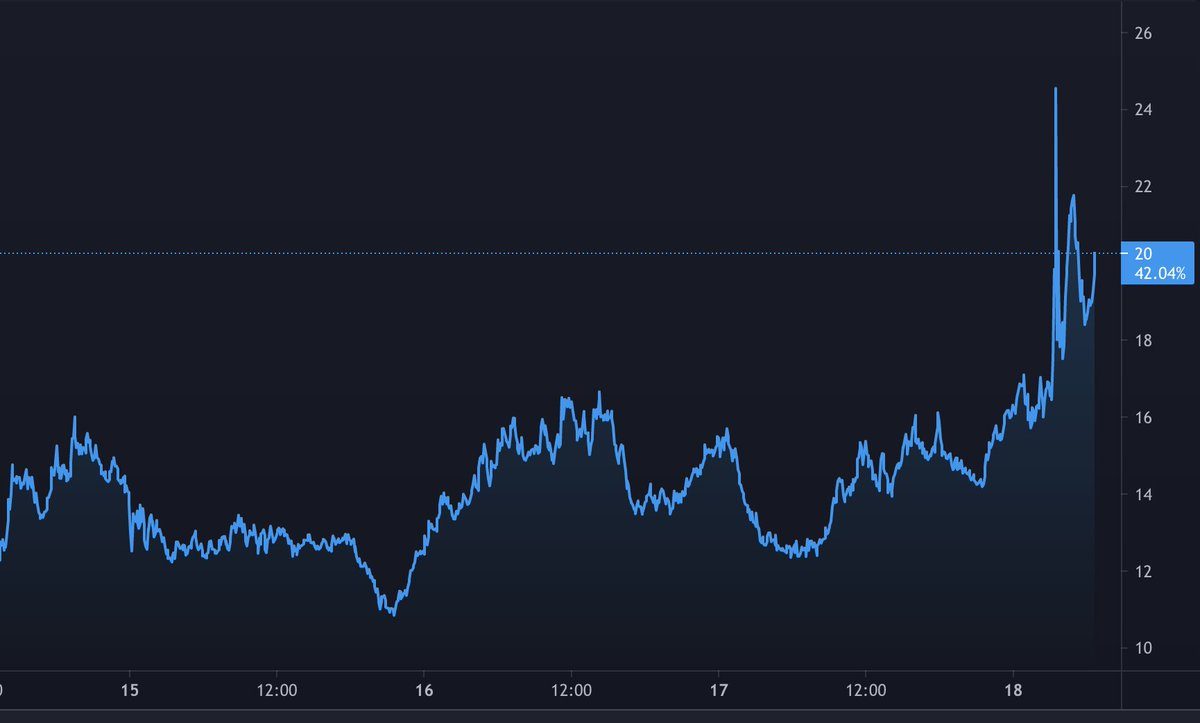 Investors could earn a profit by trading the price difference in Bitcoin in other countries and South Korea – by arbitrage. The kimchi premium first appeared in 2016, where the average premium ranged between 4.8% and 55% between 2016 to 2018.

In the past few weeks, Bitcoin has traded on South Korean crypto exchanges at over 20% premium, which alarmed authorities, raising suspicions that investors are engaged in arbitrage. The rise in kimchi premium could indicate an increased retail investment in Bitcoin by Korean investors.

According to data from Korea’s top five banks, there have been suspicious foreign exchange remittances that skyrocketed this month, as Chinese residents remitted $72.7 million to China from April 1 to 9. This number is eight times the average total amount from $9.07 million remitted by Chinese residences in the entire month prior.

Earlier this month, commercial banks limited the retail remittances of $50,000 to overseas accounts unless the purpose of the transaction could be verified.  Legal guidelines on cryptocurrency transactions have not been established in South Korea, but authorities plan to monitor suspicious financial transactions and issue new guidelines to banks. A government official stated:

Authorities will keep monitoring any signs of illegal trading activities in the cryptocurrency market here and team up with global institutions to systematically deal with unlawful acts made through overseas exchanges.

Behind the kimchi premium: Capital controls and regulations

If South Korean investors could profit from arbitrage in the country – purchasing Bitcoin on international exchanges and selling them on local exchanges in Korea – cryptocurrency prices would be lowered.  This would result in the elimination of the arbitrage opportunity of the kimchi premium.

However, capital controls, anti-money laundering laws, and financial regulations remain strict in the country, hence eliminating arbitrage would be difficult. According to Doo Wan Nam, the head of business development in Asia for Maker, the restrictions on money flow would be the most significant reason behind the kimchi premium.

New regulations could arise from the arbitrage opportunities laid out in South Korea's kimchi premium. Chinese residents in South Korea have profited from arbitrage, with remittances sent to China increasing by eight-fold. The kimchi premium would unlikely be eliminated soon with strict capital controls and anti-money laundering laws in the country.   South Korea is looking to implement new regulatory guidelines to strengthen overseas cryptocurrency transactions.   The rise of the kimchi premium South Korean financial regulators are discussing new regulations on overseas remittances made by investors by profiting by arbitrage of Bitcoin price gaps in Korea and other countries…