The short-term outlook for Bitcoin is bullish in spite of the correction from the February highs around $3,712. In fact, according to recent price analysis, Bitcoin is lagging a breakout above the extended bullish flag pattern.

Bitcoin recently swung up from the lows $3,400 and touched the levels slightly above $3,700. This marked the return of the bulls who had taken a back seat following the widespread declines across the market. The entire market spiked with gains in the footsteps of Bitcoin. At present, cryptocurrencies are testing key support areas after failing to break above key resistance zones.

Bitcoin is currently supported by a confluence of indicators according to the confluence detector tool. The initial support at $3,555.42 stands at the Bollinger Band 4-hour lower and the Pivot Point 1 day S1. Bitcoin bulls must ensure that the price does not slide below this level, otherwise, the crypto could spiral mercilessly due to lack of significant support areas. The next significant support is seen at $3,369.57.

On the other hand, the path to the upside is initially limited by $, 3,592.58; marked by the daily 23.6% Fib retracement level, the hourly 50-day Simple Moving Average (SMA), and the 15-minutes Bollinger Band Upper among other technical indicators. If Bitcoin manages to clear this resistance, there will be a correction above $3,600.

However, additional movements will come face to face with more resistance at $3,629.75; the weekly 23.6% Fib level, the daily 50-day SMA and yesterday’s high. After stepping above this region the path to $3,700 will remain largely interfered with and is inclined to open the gate for further gains towards $3,800 and eventually retrace the steps to the psychological $4,000 level. 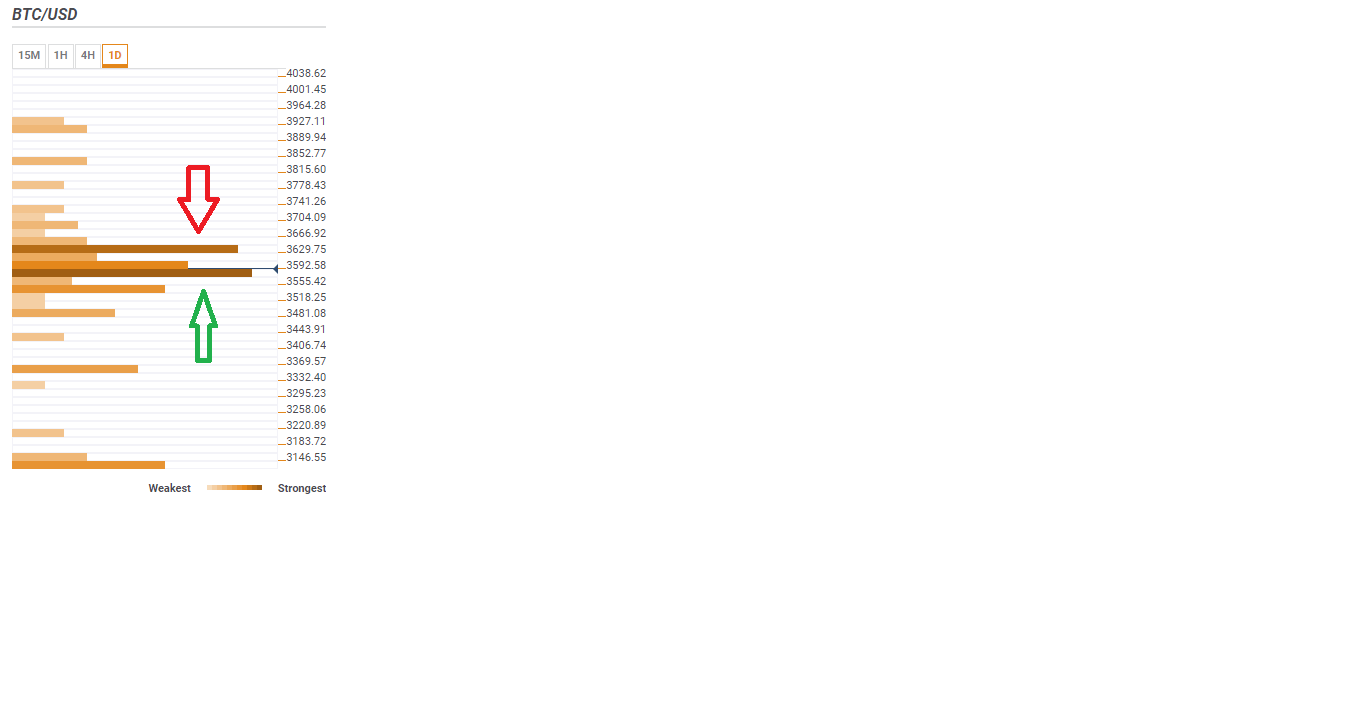 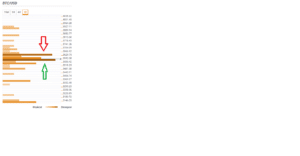