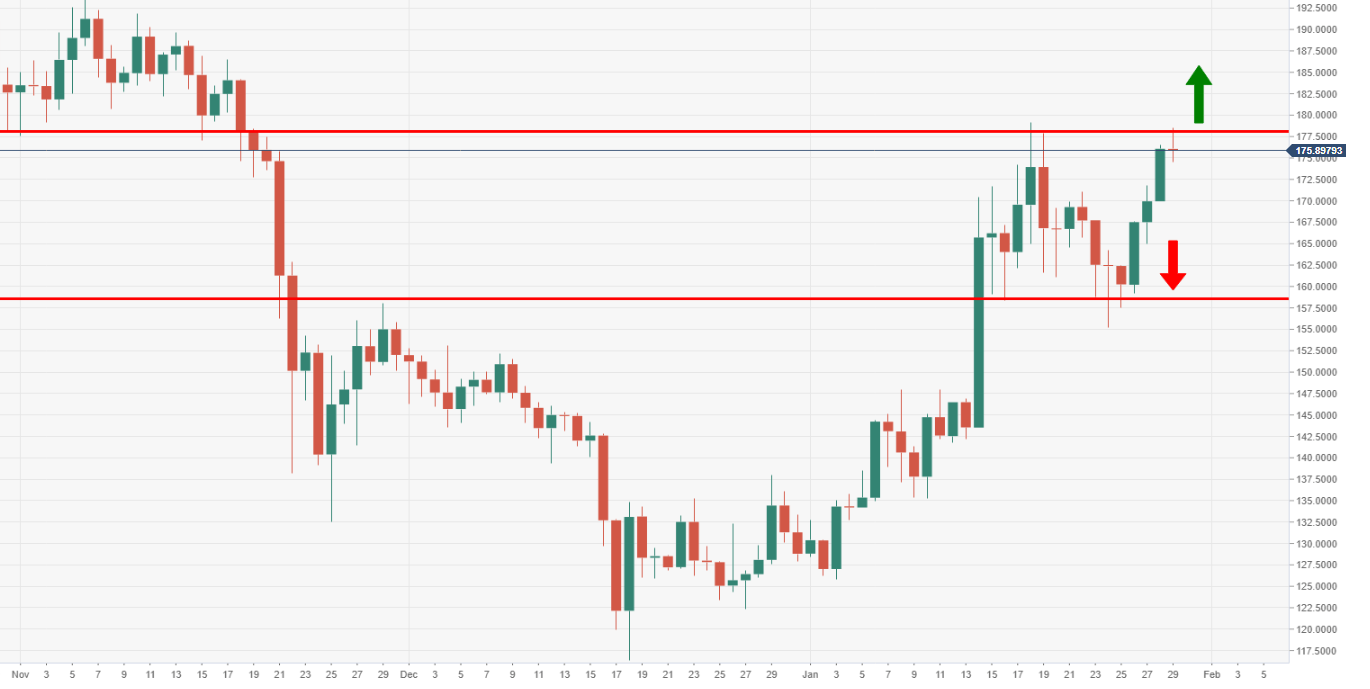 Japan‘s crypto-friendly financial services company SBI Holdings is to give shareholders the option to receive the XRP cryptocurrency as a benefit. SBI announced on Friday that shareholders could either take the benefit in XRP or another product offered by its health food and cosmetics subsidiary SBI Alapromo. Under the scheme, newer shareholders on the company’s registry as of the starting date of March 31 can accept XRP to the value of 2,000 yen (around $18), while those who’ve been shareholders for over a year will receive 8,000 yen ($73.50) in the cryptocurrency.

In an article, titled “The Sign of a Stabilizing Market: XRP Utility” that was published on Ripple‘s official website on Thursday, January 30, 2020, the company revealed that financial institutions are already utilizing the power of blockchain and digital asset technology. And there are tangible results to prove it.

Kraken researchers claim they were able to access Trezor One and T wallet keys by manipulating the voltage in the micro-controller. These hardware components hold vital information, such as seeds, yet are not designed for such purposes. This vulnerability has been understood for some time and has also been discovered on other hardware wallets.

The South Korean Ministry of Science, ICT and Communications intends to examine whether or not to allow regulatory sandboxes related to blockchain and distributed ledger technology (DLT)-based overseas remittances after the National Assembly Act (Special Act) on the reporting and use of certain financial transaction information pass the National Assembly.

The UK Financial Conduct Authority has licensed BCB Payments Limited as the first and only crypto-focused Authorised Payment Institution in the country. The company provides business accounts and cryptocurrency market liquidity for some of the world’s largest crypto-engaged financial institutions, including Bitstamp, Coinbase, Galaxy and Tagomi.

French, Belgian and Israeli investigators have brought down a scheme that defrauded €6 million ($6.64 million) from French and Belgian citizens, according to a press release from Europol reads.

Bank of Lithuania may be the next entity to look into Central Bank Digital Currencies (CBDCs), after multiple banks worldwide have expressed interest.

Quote of the Day

If Bitcoin ever hits the market cap of Gold, BTC will be worth $300k.

If Bitcoin ever hits the market cap of the world’s narrow supply of money, BTC will be worth $2m.

Buying under $10k is an absolute no brainer.

This is only the start!

Brexit, the beginning of a new era