The beauty of the cryptocurrency is in its affordability, speed, and cost-efficiency. However, the mushrooming DeFi projects built on Ethereum cause the network overload and kill all the blockchain’s advantages over the traditional banking exchange systems.

The number of daily transaction count hit an all-time high at 1.4 million on Thursday, September 17. As a natural consequence, the gas prices, or the fees paid by the Ethereum network users for sending or transferring coins from one address to another, jumped above $11, close to the all-time high of $14 hit on September 2, following the $SUSHI launch.

At the time of writing, the cost of sending a transaction on Ethereum retreated to $4, which is still significantly higher than the long-term average and close to the levels registered during the ICO boom of 2017-2018.

Blockchain projects in a predicament

In the early days of the cryptocurrency industry, Ethereum blockchain became the home for numerous cryptocurrency startups and projects. Rolling out its blockchain and issuing a token on Ethereum was easy, convenient, and fast before the place has not become too crowded.

However, now they find themselves trapped in the network with skyrocketing fees, delayed transactions, and failed confirmations. As a result, blockchain projects are either forced to seek alternative solutions and leave the network or shut down due to high gas fees.

UniLogin is the most recent causality of the high gas fees on the Ethereum blockchain. The platform that simplified users’ login to ETH-based applications announced on Friday, September 18, that the project was no longer viable due to the current state of the Ethereum gas market.

UniLogin is out of gas. Not necessarily out of money, but the current Ethereum gas market, the rise of DeFi, and new browser standards have changed the game significantly enough that we don’t see a way forward with the project.

The project was launched two years ago to become a Universal Login standard for Ethereum. They onboarded new ETH users right from the browser via smart contracts and abstracted all the gas. However, at some point, the process of onboarding customers became too costly. As the team believes that the problem is permanent as UniLogin is particularly sensitive to gas prices.

Some days the whole process of onboarding a new user cost over $130! Meaning you could buy a hardware wallet for the price of signing up on our app. 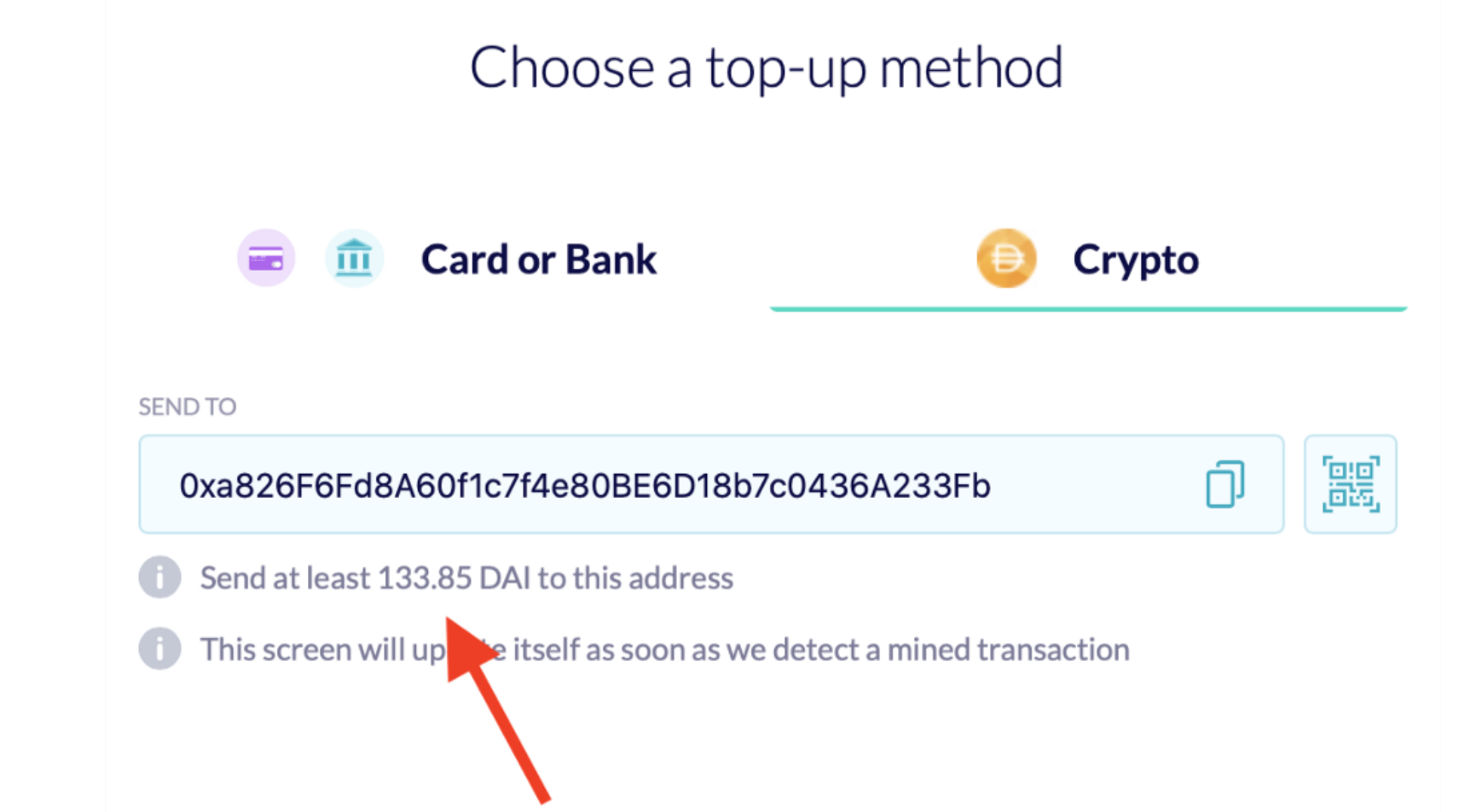 The developers tried to launch the second-layer solution for DeFi projects or provide xDAI support, but that would mean the project’s total overhaul. Thus, the founders of UniLogin decided to close the project and return all the remaining cash to the investors.

Running away to survive

Meanwhile, some projects choose to migrate from Ethereum to competing blockchains that supports dApps hosting and development. The trend started in 2017, after the super popular dApp for collecting virtual cats, Cryptokitties practically paralyzed the network. The process has been gaining traction ever since more and more competing blockchains popped in and offered developers and users more favorable conditions. TRON. EOS, Cardano, Tezos, OmiseGo, Waves are just a few options available for those who seek to decouple from Ethereum.

However, the migrations accelerated as the ETH transaction fees went through the roof. Exenox, s blockchain-based smartphone ecosystem, is the most recent example of how the projects move away due to the skyrocketing gas prices on ETH. The project team announced the transition to TRX blockchain and invited its users to upgraded their software to enjoy faster and cheaper transactions and enhanced scalability.

Staring into the abyss

High gas fees forced some projects to delay payments to users. Thus, Publish0x, a service where users can earn coins for creating and reading content, delayed the payouts at the beginning of September, citing unreasonably high fees. Later the project switched weekly to monthly payouts as the costs appeared to be a crippling burden on the budget.

Publish0x’s move is just another example of how ETH gas fees affect the Ethereum blockchain projects.

The competing blockchains try to tempt over the dApp projects to their side. Tron’s Justin Sun and the CEO of Binance, Changpeng Zhao, have been especially vocal about migration benefits to their respective networks. According to Changpeng Zhao (CZ), the migration will reduce the Ethereum network’s overload and reduce the fees.

However, in a separate tweet, he explained that Binance Smart Chain was not competing with Ethereum, but instead offered users another option.

Ethereum 2.0 will come to rescue… or will it?

The community sets much hope on the major Ethereum blockchain update known as Ethereum 2.0. The new version’s launch will trigger the ETH transition from proof-of-work (PoW) to proof-of-stake (PoS) consensus algorithm, meaning that validators will confirm the transactions based on how many tokens they hold.

The new algorithm is supposed to make make the whole network faster and more scalable. If The transaction speed eventually increases to 100,000 per second, as promised, the problems of high gas fees and slow transaction speed plaguing the network will be solved.

Emmanuel Marchal, managing director and global head of sales at ConsenSys, believes that Ethereum 2.0 will fix the network’s scaling issues/ Speaking in Coinscrum podcast, he said:

Ethereum benefits from having the largest community adoption and support, the largest amount of research around it done not by a single company but by a combination of companies and independent developers. And [this has been proven]over the last five years. It’s capable of innovating yet maintaining the security and sovereignty of the ecosystem at work.

However, the industry experts are not sure that the new version will live up to the expectations. A famous economist and trader Alex Kruger pointed out that about 114,000 people currently participate in the DeFi industry and cause network issues. Meanwhile, Coinbase has to deal with over 32 million users, meaning that DeFi has enormous growth potential. However, it is still unclear whether the Ethereum network will be able to handle them.

The launch of Ethereum 2.0 is scheduled in November. The founder of the project, Vitalik Buterin, also confirmed recently that the update would go live in 2020. So all that is required is a little patience to wait for the update and a lot of hope that it will do the trick.

Breaking: BOE’s Bailey: UK economy can be viewed as glass half full or half empty, GBP/USD slumps

High gas fees hit the projects build on Ethereum Blockchain. Several projects announced the migration to other blockchain or shut down. The launch of Ethereum 2.0 is hoped to improve the network scalability to solve the issue of expensive transactions. The beauty of the cryptocurrency is in its affordability, speed, and cost-efficiency. However, the mushrooming DeFi projects built on Ethereum cause the network overload and kill all the blockchain's advantages over the traditional banking exchange systems.  The number of daily transaction count hit an all-time high at 1.4 million on Thursday, September 17. As a natural consequence, the gas prices,…