Latest
You are at:Home»Forex News»GBP/USD rises ahead of the BOE – Markets pricing out

It has been quite a week in cable trading: after an initial fall, the clearing up of the Conservative Contest sent GBP/USD nearly 500 pips higher. When Theresa May actually entered No. 10, we had a “sell the fact” effect.

And while politics did steal the show, the main event for markets is the decision of the central banks. There is a divide between the conviction of bond markets that see a rate cut and economists which doubt the BOE will move today.

The pound is now leaning towards a no-cut and this implies a big fall if he does indeed cut. Why would Carney and co. not act?

But there are reasons to cut rates or add QE:

The actual impact is minimal and it is more about sending a message. What message will we hear from Carney?

This means that GBP/USD is likely to fall hard if we do get a cut and will rise just a bit if we don’t have a cut. 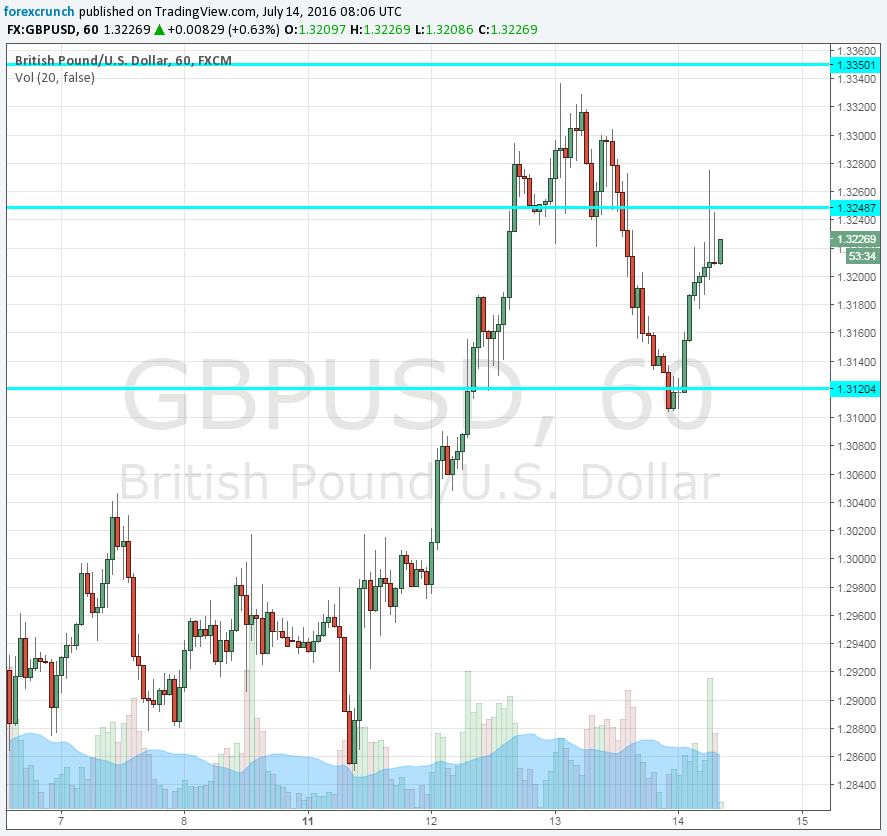 Get the 5 most predictable currency pairs
Previous ArticleElliott Wave Analysis: USD Index Trading Within A New
Next Article GBP: Positioning & Momentum Signal Ahead Of BoE –