German retail sales posted a strong gain of 1.9%, crushing the forecast of -2.0%. Inflation accelerated to 0.5%, up from -0.8% beforehand. This marked a 6-month high. However, the eurozone figure of -6.1% showed a sharp drop in consumer spending. Inflation continues to struggle in the eurozone, as CPI came in at -0.3%, marking a fifth straight decline.

In the US, ISM PMIs reports pointed to accelerated expansion in December. Manufacturing PMI improved to 60.7, up from 57.5 beforehand. This beat expectations and was the highest reading since August 2018. Services PMI climbed to 57.2, up from 55.9 beforehand. This exceeded the estimate of 54.5 points.
Nonfarm payrolls was a disaster, with a sharp loss of 140 thousand. The consensus estimate called for a gain of 60 thousand. There was better news from wage growth, which jumped 0.8%, up from 0.3% a month earlier. This was the strongest gain since April. 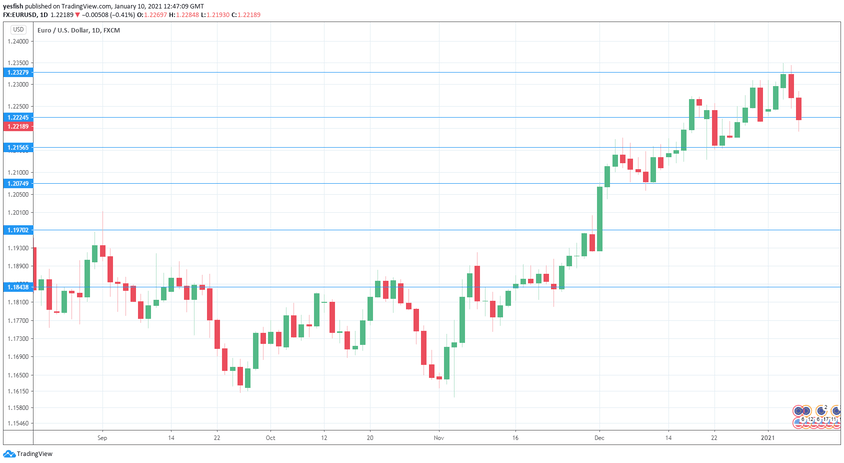 1.1970 (mentioned  last week) has held in support since early December.

The US dollar has been on the defensive and with the Democrats now in control of all three branches of the federal government, we’re likely to see further easing and stimulus, which could weigh on the greenback. 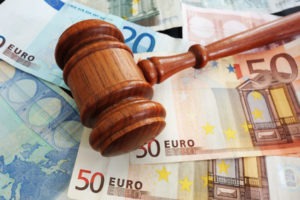 Stellar Price Prediction: XLM/USDT primed for a rally towards $10 mark

EUR/USD posted gains early in the week but was unable to consolidate at these levels and was unchanged over the week. Here is an outlook at the highlights and an updated technical analysis for EUR/USD.  In the eurozone, the manufacturing sector is in good shape. The German and eurozone PMIs were well into expansionary territory, with readings of 58.3 and 55.2, respectively. France, Spain and Italy showed lower readings but still showed expansion, with readings above the neutral 50 level. The services sector is in weak shape, with readings across the eurozone below 50, which points to contraction. German retail…

GBP/USD Outlook: Gains Above 1.33 Ahead of Key UK/US Data