Latest
You are at:Home»Forex News»NZD/USD Hit by Weak Unemployment Data

NZD/USD reacted with an initial fall towards support but recovered later. The weak data could take its toll later on.

The country publishes employment figures only once per quarter, making every release very important. 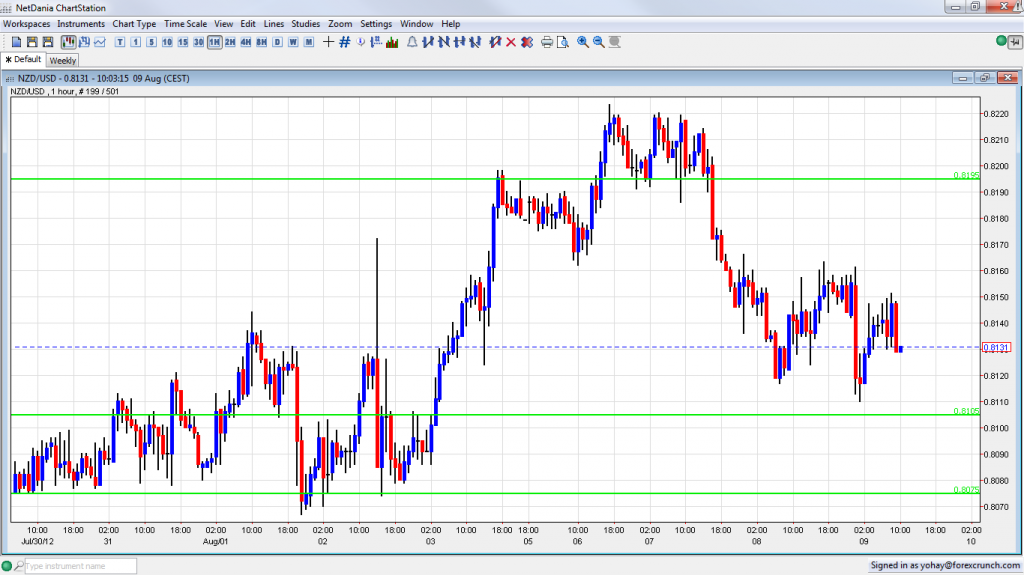 The kiwi, like the Aussie, enjoyed strong momentum in recent months. Is the kiwi losing momentum?