Home » Yellen not too dovish – USD rises and falls

Yellen not too dovish – USD rises and falls

Yellen speaks out and she’s not too dovish. While she acknowledges the disappointing jobs report, she also sees “good reasons to expect further progress towards the Fed’s goals”. The message is generally positive says Yellen, even though recent data has been a miss.

The dollar strengthens a  bit , but then slides. It seems like a chopfest.

A U.K. vote to exit the European Union could have significant economic repercussions

Although this recent labor market report was, on balance, concerning, let me emphasize that one should never attach too much significance to any single monthly report. Other timely indicators from the labor market have been more positive. For example, the number of people filing new claims for unemployment insurance–which can be a good early indicator of changes in labor market conditions–remains quite low, and the public’s perceptions of the health of the labor market, as reported in various consumer surveys, remain positive. That said, the monthly labor market report is an important economic indicator, and so we will need to watch labor market developments carefully.

Fed Chair Janet Yellen is speaking in Philadelphia and has an opportunity to react to the very poor jobs report. This is her last appearance  before the June 15th Fed meeting.

The US dollar was hit hard on Friday and made some recovery attempts in the trading week. It was the worst job gain since September 2010 and the downwards revisions weren’t that encouraging either.

She is usually very dovish and the report provides an opportunity to push back on rate hike expectations. On the other hand, she did express optimism in her previous public appearance that came out one week before the NFP.

Yellen is not the first  FOMC member to react to the jobs report, but clearly the most important one. Here are other comments: 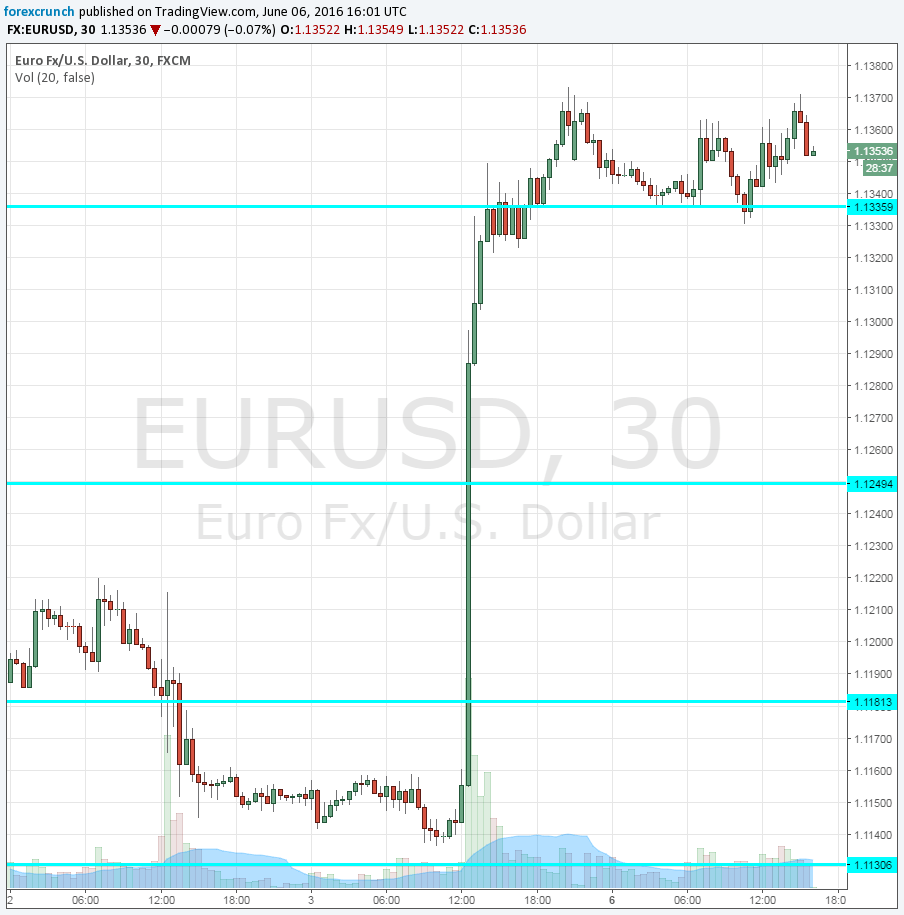 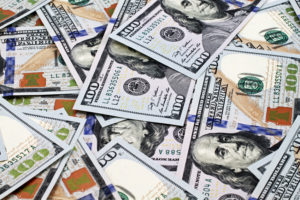 Yellen speaks out and she's not too dovish. While she acknowledges the disappointing jobs report, she also sees "good reasons to expect further progress towards the Fed's goals". The message is generally positive says Yellen, even though recent data has been a miss. The dollar strengthens a  bit , but then slides. It seems like a chopfest. Yellen My message is generally positive but recent data has been mixed. Inflation has been lower than our objective, but it should rise If data is line with objectives, further gradual increases are appropriate. Monetary policy is not a preset course and it…